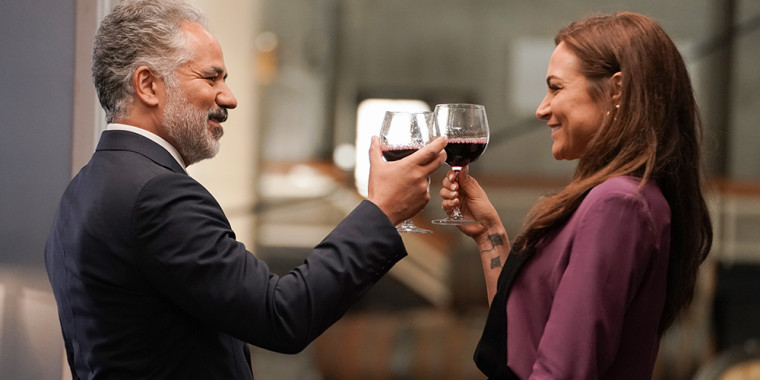 So much promised, but so already cancelled.

ABC has axed Promised Land less than a season into its run, insiders have confirmed to Cancelled Soon TV.

The low-rated rookie series won’t return for Season 2 on ABC or any other network.

However, offering some comfort to fans, following the Feb 21st installment, the remaining five episodes will burn off on Hulu.

In a statement, ABC informed:

“Promised Land is a beautifully executed and tremendously entertaining series of which everyone at our company is extremely proud. We’re aware it has a passionate audience that is very invested in this show, and those viewers will be able to stream all subsequent episodes exclusively on Hulu every Tuesday for the rest of the season.”

Promised Land will be replaced on the schedule by The Good Doctor from Feb. 28 at 10/9c.

"Promised Land" is an epic, generation-spanning drama about two Latinx families vying for wealth and power in California's Sonoma Valley.

How do you feel about this latest Promised Land news? Share your thoughts with us in the comments below and don’t forget to stay tuned for all the renew/cancel 2021-2022 and beyond news!