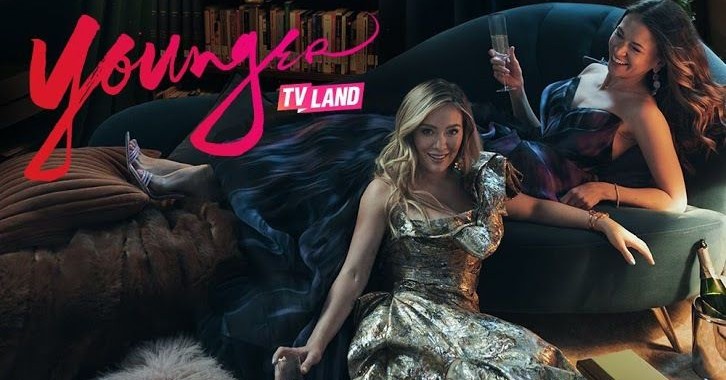 Younger certainly won’t get any older on TV Land.

The cabler has cancelled Younger ahead of its upcoming seventh season, Cancelled Soon TV has confirmed.

The previously-announced seventh season will now be the show’s last.

“It has been tough because I’m supposed to be in New York right now filming last season, and we have been on hold for quite a few months. Things are starting to shoot in New York and open back up again. I think production is feeling confident that in the next month or two we can get back to our schedule and shoot our last season.”

The seventh — and now final — season of Younger is slated to premiere in 2021.