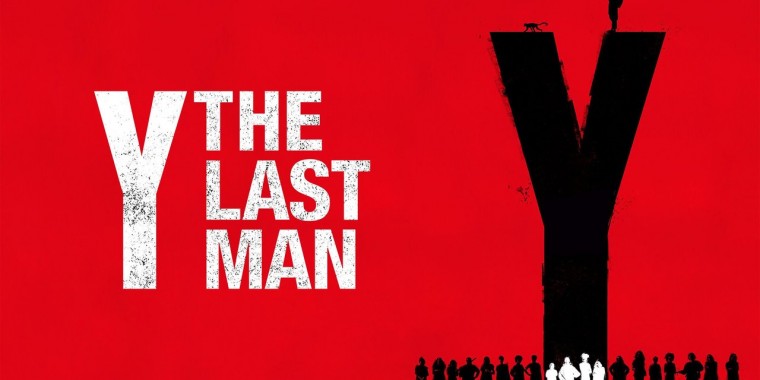 Launched in early March, FX on Hulu is the dedicated content hub that brings together more than 40 of FX Networks’ acclaimed and award-winning current and legacy series, features over 1,600 episodes and includes Hulu exclusive FX originals. Since launch, over 50% of Hulu subscribers have engaged with FX on Hulu and the content hub has expanded FX’s reach by 130%.  Upcoming originals include:

On the heels of successful dramas Little Fires Everywhere and Normal People, Hulu continues to deliver awe inspiring dramatic stories with the addition of Dopesick and The Mysterious Benedict Society. The two join previously announced new series including Nine Perfect Strangers and The Dropout:

Returning for a trilogy, Huluween streams this Fall with even more chilling Hulu Originals. After viewers watched 6.2 billion minutes of Halloween content in 2019, October continues to be a high-engagement driver for Hulu. Brands are also reaping the benefits, as marketers that partner with Hulu during Huluween have seen a +55% increase in ad recall and an 80% increase in brand association. Brand-new Hulu Originals featured in Huluween this year include:

The Dropout is executive produced by Kate McKinnon, showrunner Liz Meriwether and the producing team behind the ABC News podcast, host and Chief Business, Technology and Economics Correspondent for ABC News Rebecca Jarvis, Taylor Dunn and Victoria Thompson. The series comes to Hulu from Fox Searchlight Television and TCFTV.

Only Murders in the Building:

Only Murders in the Building hails from co-creators and writers, Steve Martin and John Hoffman (Grace & Frankie, Looking).  Martin and Hoffman executive produce along with This is Us creator Dan Fogelman, Jess Rosenthal (This is Us) and Martin Short. The series is a production of 20th Century Fox Television.

Solar Opposites is co-created by Justin Roiland and Mike McMahan. The executive producers and writers are Roiland, McMahan and Josh Bycel. 20th Century Fox Television serves as the studio.

Bad Hair is written and directed by Justin Simien. Simien also serves as a producer alongside Julia Lebedev, Angel Lopez, and Eddie Vaisman. Executive Producers include Leonid Lebedev, Oren Moverman, and Alex G. Scott. The film is produced by Sight Unseen in association with Culture Machine.

Based on DC Comics' acclaimed series by Brian K. Vaughan and Pia Guerra, Y: The Last Man traverses a post-apocalyptic world in which a cataclysmic event decimates every mammal with a Y chromosome but for one cisgender man and his pet monkey. The series follows the survivors in this new world as they struggle with their efforts to restore what was lost and the opportunity to build something better.

Y: The Last Man, based on the DC Comics series of the same name by Brian K. Vaughan and Pia Guerra, traverses a post-apocalyptic world in which a cataclysmic event decimates all but one cisgender male, Yorick Brown, and his pet monkey. The series follows the survivors in this new world as they struggle with their efforts to restore what was lost and the opportunity to build something better. Diane Lane leads a star-studded cast featuring Ben Schnetzer, Imogen Poots, Lashana Lynch, Juliana Canfield, Elliot Fletcher with Marin Ireland and Amber Tamblyn.

How do you feel about this latest Y: The Last Man news? Share your thoughts with us in the comments below and don’t forget to stay tuned for all the renew/cancel 2021-2022 and beyond news!