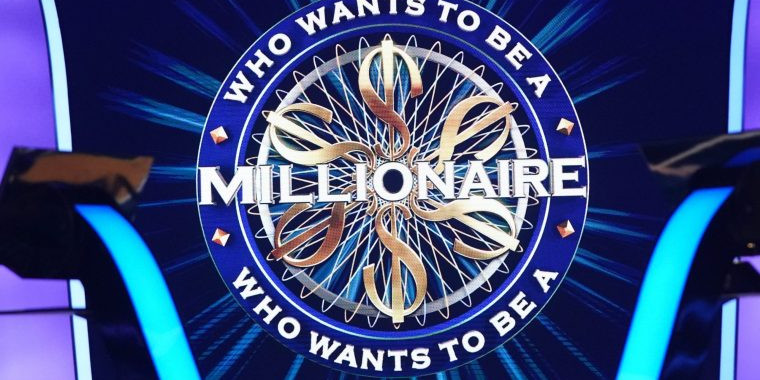 ABC has cut Who Wants to Be a Millionaire.

The network has cancelled the rebooted game show after two seasons on ABC and 22 overall seasons.

Given the nature of the format, it’s entirely possible Who Wants to Be a Millionaire could be rebooted again in the future.

About Who Wants to Be a Millionaire? TV Show

In celebration of the 20th anniversary of "Who Wants To Be A Millionaire," which debuted in the U.S. as a prime-time series in January 2000, ABC's celebrated late-night staple and Emmy® Award-winning producer Jimmy Kimmel will be stepping into prime time as host of a special run of episodes featuring celebrity contestants playing for charity.

“Millionaire” features contestants from all over the country and from all walks of life, and remains a game in which anyone can walk in and win big. In the show’s classic format, contestants must answer 14 trivia questions correctly with the aid of three lifelines – Ask the Audience, Plus One and 50/50 – in order to win $1 million. Contestants also can win big as they navigate their way up the ladder, as the tension and difficulty build with each question, along with the prize money. Since the show debuted in syndication in 2002, contestants have won nearly $95 million.

How do you feel about this latest Who Wants to Be a Millionaire? news? Share your thoughts with us in the comments below and don’t forget to stay tuned for all the renew/cancel 2021-2022 and beyond news!