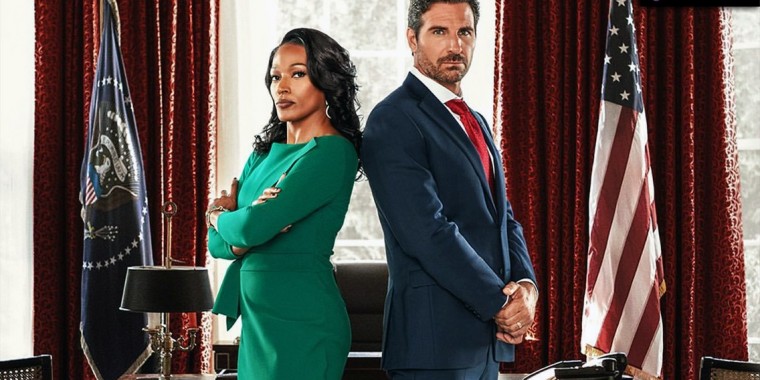 Today, BET announced second season pick-ups of original dramas “Tyler Perry’s The Oval” and “Tyler Perry’s Sistas” from Tyler Perry. The two series hold top spots as the #1 and #2 as new scripted cable series, respectively, for general market P18-49 & P2+*. Production of the original drama is slated to start at Tyler Perry Studios on July 8, with premiere dates for both series forthcoming.

“We are excited to continue our partnership with Tyler Perry and for the renewals of our two Wednesday night programming staples, ‘The Oval’ and ‘Sistas.’ BET is committed to investing in quality programming from top industry power players and giving viewers more of the content they love and expect from the brand across our platforms,” said Scott Mills, President of BET.

The series renewals land as BET Networks premieres the new half-hour original comedy, “Tyler Perry’s Bruh” on BET+. Perry’s second original series on the premium streaming service follows four longtime friends as they navigate life and relationships through the strength of their brother-like bond. In a society where relationships between men of color are often misjudged and misrepresented, the series embraces male vulnerability versus hypermasculinity.

About The Oval TV Show

How do you feel about this latest The Oval news? Share your thoughts with us in the comments below and don’t forget to stay tuned for all the renew/cancel 2021-2022 and beyond news!