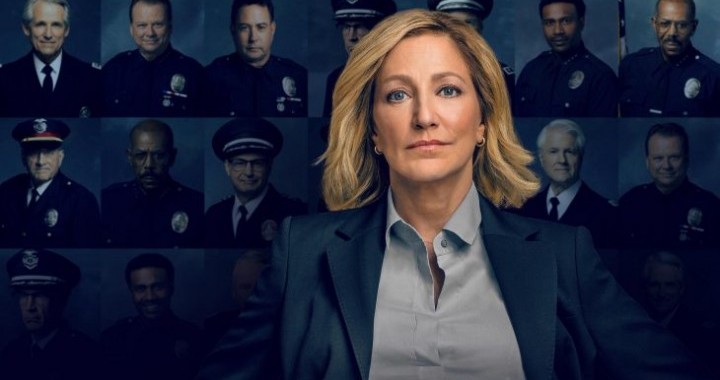 Tommy is one-and-done at CBS.

The network has cancelled the Edie Falco series after a low-rated first season.

As we’ve known for some time, Tommy Season 2 will not move forward.

How do you feel about this latest Tommy news? Share your thoughts with us in the comments below and don’t forget to stay tuned for all the renew/cancel 2021-2022 and beyond news!