Home | Cancelled | This Is Us Cancelled By NBC – No Season 7 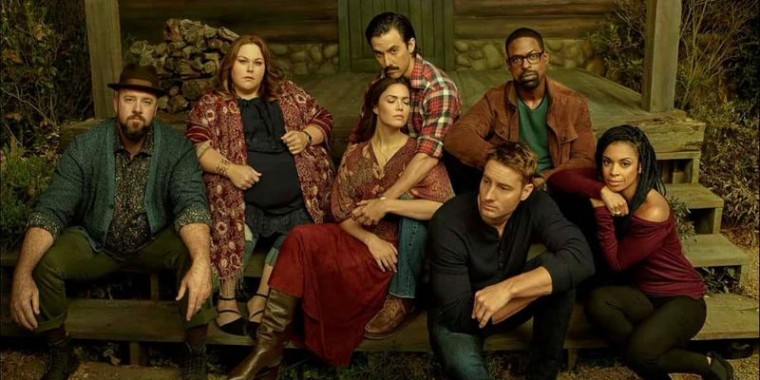 This is definitely the end of This Is Us.

As we previously announced, NBC has cancelled This Is Us as of its upcoming sixth season.

The network has opted not to renew the drama for Season 7.

The sixth and final season is slated to premiere during the 2021-22 season.

About This Is Us TV Show

“This Is Us” and its cast have won many top awards, including two Screen Actors Guild Awards for Outstanding Performance by an Ensemble in a Drama Series, an Emmy Award, Golden Globe and SAG Awards for Sterling K. Brown for Best Actor in a Drama Series and three AFI Awards for Program of the Year.

Sometimes life will surprise you. Starring Mandy Moore (“A Walk to Remember”), Milo Ventimiglia (“Heroes,” “Gilmore Girls”) and Sterling K. Brown (“The People V. O.J. Simpson: American Crime Story),” this refreshingly honest and provocative series follows a unique ensemble whose paths cross and their life stories intertwine in curious ways. We find several of them share the same birthday, and so much more than anyone would expect. From the writer and directors of “Crazy, Stupid, Love.” comes a smart, modern dramedy that will challenge your everyday presumptions about the people you think you know.

How do you feel about this latest This Is Us news? Share your thoughts with us in the comments below and don’t forget to stay tuned for all the renew/cancel 2021-2022 and beyond news!