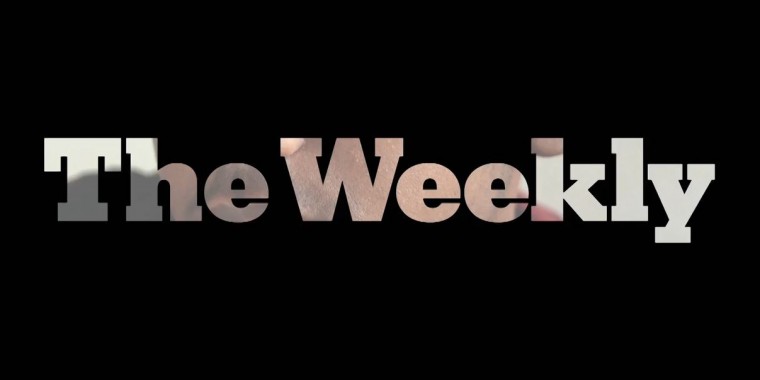 With the order of American Horror Stories, as well as the recent renewals of the acclaimed comedy series Dave, Breeders and What We Do in the Shadows, the FX original programming slate is set through 2021.

“We couldn’t be more excited about our roster of new and returning shows slated through next year,” said Schrier. “It has been an extraordinary time for FX over these past three months with the launch of FX on Hulu, which has transformed our business. We believe the continued strength of our original series coupled with the growing awareness of FX on Hulu as our streaming platform will make the FX brand stronger and more relevant and accessible than ever before.”

· The Untitled B.J. Novak half-hour anthology, which uses the boldest issues of our times as a jumping off point to tell singular, character-driven stories about the world we live in today. Produced by FX Productions.

Returning series on the slate include:

· The second season of the comedy series Dave , the #1-rated comedy series ever for FX, co-created by and starring Dave Burd. Produced by FX Productions.

· The fourth installment of the Emmy and Golden Globe-winning limited series Fargo, starring Chris Rock from Noah Hawley, and produced by MGM Television and FX Productions.

· The third season of the acclaimed comedy series What We Do in the Shadows. Produced by FX Productions.

About The Weekly TV Show

Each half-hour episode features a Times journalist investigating one of the most pressing issues of the day. With more than 1,550 journalists reporting from 160 countries each year, the Times publishes 250 stories a day - investigative reports, political scoops, cultural dispatches. And each week, The Weekly chooses to tell one of these stories in a visual and unforgettable way.

The Weekly is produced by The New York Times and Left/Right. Executive producers of The Weekly are Mat Skene, Jason Stallman, Sam Dolnick, Stephanie Preiss, Ken Druckerman, and Banks Tarver.

How do you feel about this latest The Weekly news? Share your thoughts with us in the comments below and don’t forget to stay tuned for all the renew/cancel 2021-2022 and beyond news!