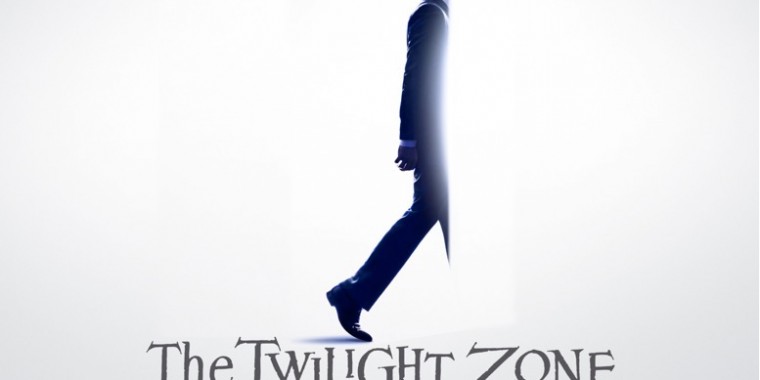 CancelledSoonTV.com has confirmed that CBS All Access (soon to be Paramount+) has cancelled The Twilight Zone after two seasons.

The series will not return for Season 3.

About The Twilight Zone TV Show

The original “The Twilight Zone” premiered on Oct. 2, 1959 on CBS. The series took viewers to another dimension, a dimension not only of sight and sound, but of mind. “The Twilight Zone” became a worldwide phenomenon as it used socially conscious storytelling to explore the human condition and culture of the times. It was a journey into a wondrous land of imagination for five years on CBS, from 1959 to 1964. The godfather of sci-fi series, the show explored humanity’s hopes, despairs, prides and prejudices in metaphoric ways conventional dramas could not. Every episode of the original series is available to stream now on CBS All Access.

How do you feel about this latest The Twilight Zone news? Share your thoughts with us in the comments below and don’t forget to stay tuned for all the renew/cancel 2021-2022 and beyond news!