Home | Uncategorised | The Split Renewed For 3rd & Final Season By BBC One! 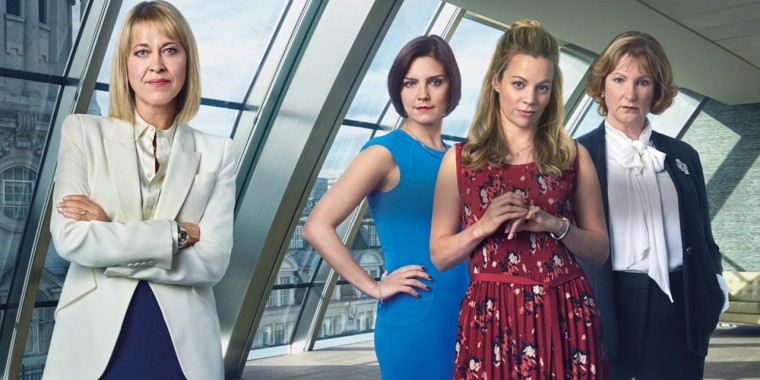 About The Split TV Show

BBC One, SundanceTV and Sister are thrilled to announce that much-loved The Split, from Bafta and Emmy Award-winning writer Abi Morgan (River, Suffragette, The Hour) and Executive Producers Jane Featherstone (Chernobyl, Giri-Haji, Utopia), Lucy Dyke (The Split, Black Mirror, Ripper Street) and Lucy Richer (Small Axe, The Salisbury Poisonings, The A Word) is set to return for its third and final series.

The second series, which averaged over six million viewers and over 19 million streams, became the third most watched drama series on BBC iPlayer in 2020*. With Dee Koppang O’Leary (Bridgerton, The Crown) boarding as lead director, Nicola Walker, Stephen Mangan, Annabel Scholey, Fiona Button, Deborah Findlay and Chukwudi Iwuji are all set to reprise their roles, with more casting to be confirmed.

Set in the fast paced, complex world of London’s high-end divorce circuit, The Split is an authentic, multi-layered, witty examination of modern marriage and the legacy of divorce. Following the messy lives of the three Defoe sisters, Hannah (Nicola Walker), Nina (Annabel Scholey) and Rose (Fiona Button) and their formidable mother Ruth (Deborah Findlay), Abi Morgan is set to conclude proceedings with the most dramatic and heartbreaking series to date, as we watch a divorce lawyer confronted with her own divorce.

Fans were left devastated as Hannah and Nathan’s (Stephen Mangan) formerly rock-solid marriage finally fell apart as the depth of Hannah’s betrayal was revealed. Ten months on, the two professional divorce lawyers have been respectfully negotiating their separation and seemed to have reached an amicable agreement. As she and Nathan begin to divide up their 20 years together, Hannah faces what she is about to lose. However, a shocking revelation dramatically changes the stakes. And, as the battlelines are redrawn, their dream of achieving the 'good divorce' is left in tatters.

As Hannah and Nathan prepare to go head to head in the legal fight of their lives, will they find a path through the wreckage, or is The Split simply too deep to repair?

Abi Morgan says: “It’s great to be back writing for the Defoe Family, and to dive once more into to the complications of their lives and those of their clients. In the final series of this bittersweet trilogy, Hannah faces the heartbreak of her own divorce, and the fight to save her family and her marriage. Siblings clash, past mistakes are exposed and hearts are broken as Noble Hale Defoe notches up more billable hours in the divorce capital of the world.”

Nicola Walker says, “I can’t wait to be back in the Defoe Family, we are all looking forward to the journey Abi has planned for us. I don’t know if Hannah will cling to the wreckage or walk away, but I do know it’s going to be a fantastic ride.”

Sister co-founder Jane Featherstone and Executive Producer Lucy Dyke say: “When Abi first came to us with The Split, she envisioned it as a trilogy. And it's been a constant joy to work so closely with her to bring to life her beautifully truthful study of modern marriage.

"None of this, of course, would have been possible without the conviction and support of the BBC and AMC Networks who have always trusted the narrative and given total freedom to the way in which Abi wanted to tell it. We are so grateful to our wonderful cast for their passionate commitment across three series. We’re incredibly excited to be embarking on this final part of Hannah and Nathan’s story with Nicola, Stephen and all of the returning cast, and the brilliant Dee Koppang O’Leary on board as lead director. But be warned, there are going to be tears!"

Lucy Richer, Executive Producer for the BBC, says: “The Split is one of our most loved and most talked about drama series and we’re thrilled to be back in production with series three. As ever, Abi Morgan’s incredible writing sparkles with truth and honesty, wit and heartbreak. It is fantastic to be back with the Defoes, with Hannah and Nathan facing their biggest challenge yet - how to survive the break up of their marriage, and navigate their own divorce."

Dan McDermott, president of original programming for AMC Networks, says: “With its incredible cast, addictive storytelling and insight into modern marriage, The Split has been extremely popular with SundanceTV and Sundance Now subscribers. We’re thrilled to work with our partners at Sister and BBC One on its highly anticipated final series.”

The Split series one and two are available to view on BBC iPlayer.

How do you feel about this latest The Split news? Share your thoughts with us in the comments below and don’t forget to stay tuned for all the renew/cancel 2020-21 and beyond news! 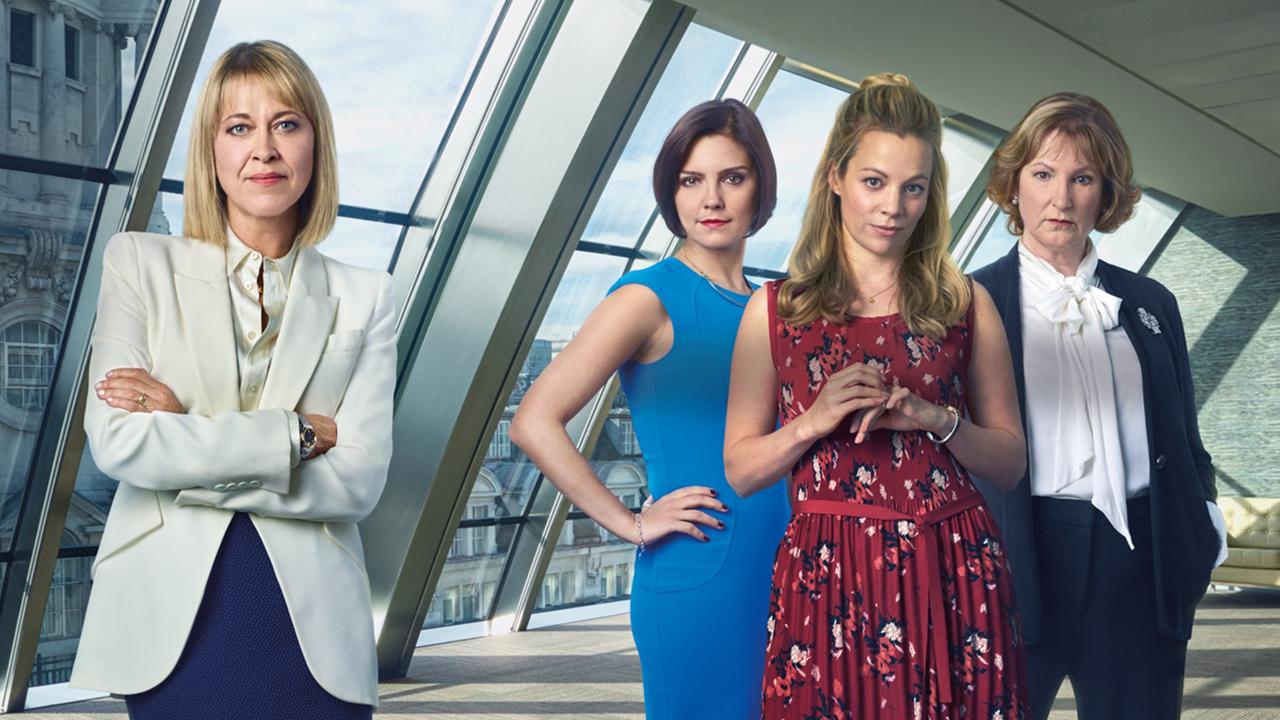