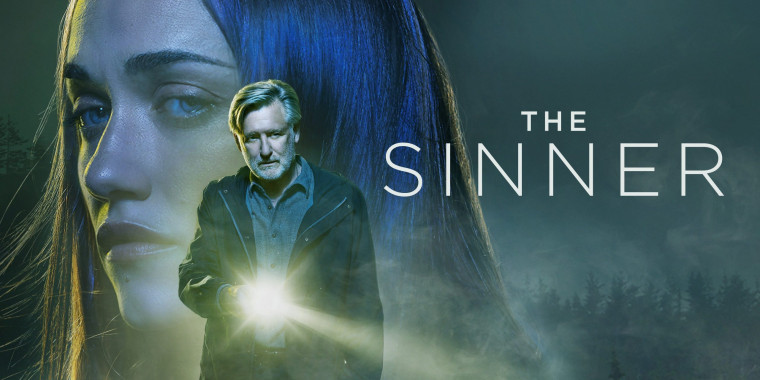 The Sinner has fallen on the wrong side of USA Network’s chopping block.

The network has cancelled The Sinner after four seasons, having decided not to move forward with a fifth season of the Harry Ambrose detective series.

The Sinner will conclude on December 1 with its series finale.

About The Sinner TV Show

Still reeling from the trauma of a previous case a year ago, the now-retired Harry Ambrose (Bill Pullman) travels to Hanover Island in northern Maine for a recuperative getaway with his partner, Sonya (Jessica Hecht). When an unexpected tragedy occurs involving the daughter of a prominent island family, Ambrose is recruited to help the investigation, only to be thrown into a mystery of mounting paranoia that will turn this sleepy tourist island, and Ambrose’s life, upside down.

How do you feel about this latest The Sinner news? Share your thoughts with us in the comments below and don’t forget to stay tuned for all the renew/cancel 2021-2022 and beyond news!