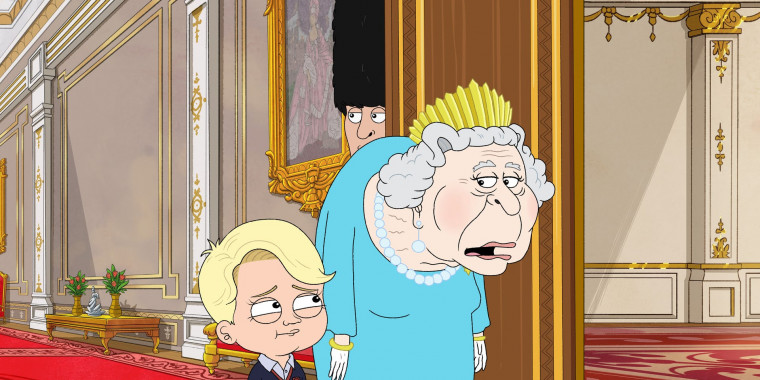 The Prince has been dethroned.

HBO Max has cancelled its animated series after one season, sources confirm to Cancelled Soon TV.

The streamer has opted not to move forward with The Prince Season 2.

Additionally, per sources, there are no plans to find a new home for the series.

About The Prince TV Show

THE PRINCE is a satirical take about the imagined inner workings of the royal family through the eyes of an animated Prince George, the youngest heir to the throne, as he spills all the royal "tea" on his family, followers, and the monarchy. Featuring a star-studded voice cast, THE PRINCE is an outlandishly funny, warm, and one-of-a-kind parody of Buckingham Palace's residents and staff.

How do you feel about this latest The Prince news? Share your thoughts with us in the comments below and don’t forget to stay tuned for all the renew/cancel 2021-2022 and beyond news!