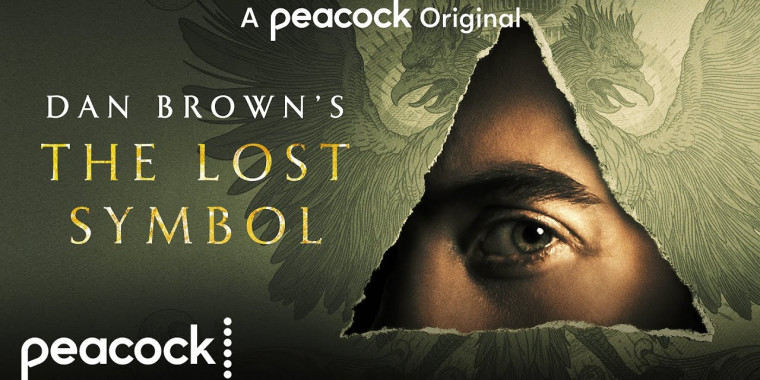 The streamer has cancelled the freshman drama, having opted not to continue into a second season.

In a statement, Peacock said of the decision to cancel The Lost Symbol Seaosn 2:

“We were so proud to bring this action-packed mystery thriller to our members and enjoyed watching this compelling series unfold with a satisfying, complete story. We’re grateful to Dan Dworkin, Jay Beattie, Dan Brown, Brian Grazer and Ron Howard along with CBS Studios, Imagine Television and UTV for bringing this international bestselling novel to life.”

· Based on Dan Brown's international bestselling thriller "The Lost Symbol," the series follows the early adventures of young Harvard symbologist Robert Langdon, who must solve a series of deadly puzzles to save his kidnapped mentor and thwart a chilling global conspiracy.

How do you feel about this latest Dan Brown’s The Lost Symbol news? Share your thoughts with us in the comments below and don’t forget to stay tuned for all the renew/cancel 2021-2022 and beyond news!