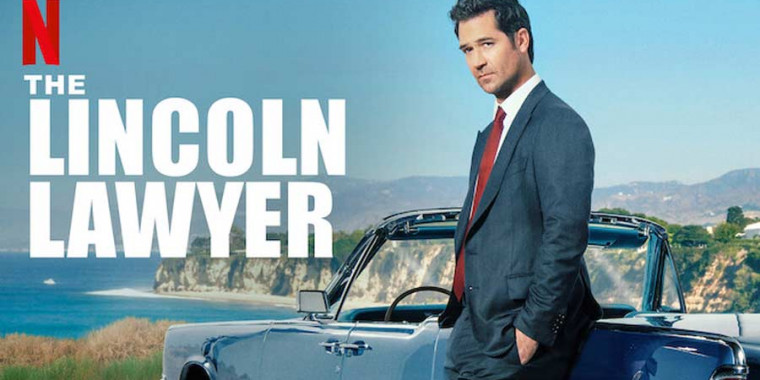 Scripted by Kelley and directed by Adam Bernstein, The Lincoln Lawyer centers on Mickey Haller, an iconoclastic idealist who runs his law practice out of the back of his Lincoln Town Car, as he takes on cases big and small across the expansive city of Los Angeles.