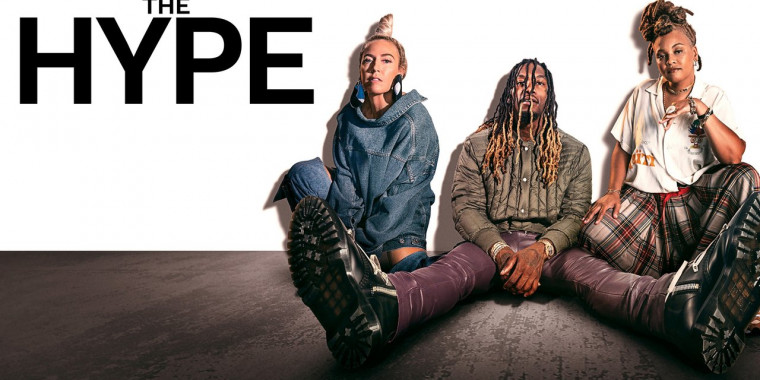 About The Hype TV Show

The Max Original streetwear competition series THE HYPE has been renewed for a second season. THE HYPE features fashion visionaries who compete in challenges that elevate their designs and entrepreneurial sense in order to avoid elimination while remaining authentic to their style. Every episode offers a unique perspective about the intricacies of designing streetwear, the business of fashion and the savvy to identify the latest trends, while also providing mentorship to the contestants. Season one featured special guest appearances from A$AP Ferg, Cardi B, Dapper Dan, and Wiz Khalifa. In addition, the winning designs from the first season were featured on StockX - with all items selling out within 24 hours of the episode's release. The complete first season of THE HYPE is now streaming on HBO Max.

How do you feel about this latest The Hype news? Share your thoughts with us in the comments below and don’t forget to stay tuned for all the renew/cancel 2021-2022 and beyond news!