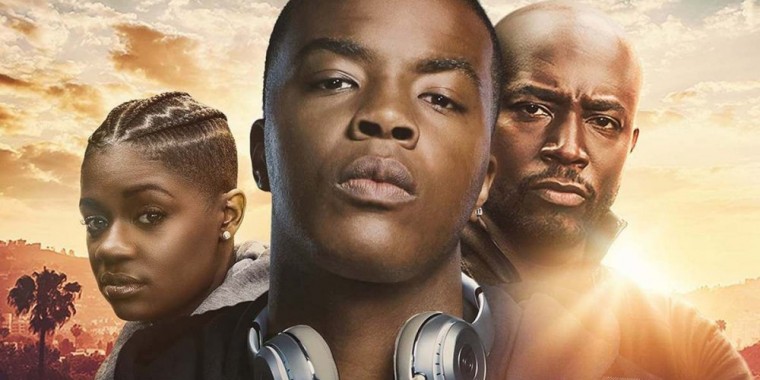 The CW Network today renewed seven of its current scripted series for the 2022-23 broadcast season, it was announced today by Mark Pedowitz, Chairman and CEO, The CW Network.

“As we prepare for the 2022-23 season, these scripted series, along with the alternative series we renewed earlier, will serve as the start of a solid foundation utilizing some of our most-watched series for us to build on for next year and beyond,” said Pedowitz. “These dramas are also important to our overall digital strategy, as they are some of our most-streamed and socially-engaged programming, and we look forward to adding more new and returning series to help strengthen and expand our multiplatform footprint.”

The current series being ordered for the 2022-23 season include new seasons of ALL AMERICAN (Season 5), THE FLASH (Season 9), KUNG FU (Season 3), NANCY DREW (Season 4), RIVERDALE (Season 7), SUPERMAN & LOIS (Season 3) and WALKER (Season 3). These early renewals are in addition to the previously announced alternative series renewals of PENN & TELLER: FOOL US (Season 9), MASTERS OF ILLUSION (Season 9) and WORLD’S FUNNIEST ANIMALS (Season 3). Specific premiere dates for each series will be announced at a later time.

About All American TV Show

Spencer James is a rising high school football player and A student at South Crenshaw High. Compton is the place he calls home. But when Beverly High School's football coach Billy Baker recruits him to join his team in Beverly Hills, Spencer's mother, Grace, and his best friend, Coop, convince Spencer it's an opportunity he has to seize. Now Spencer must navigate two worlds, the south side neighborhood that he knows and the affluent Beverly Hills world that has offered him an opportunity for something bigger. When Spencer is forced to move in with Billy and his family to protect his transfer permit to Beverly, Billy's son, Jordan (the team's starting quarterback), is less than thrilled to be sharing his father's attention - or the team spotlight - with Spencer. While Spencer struggles to find his footing, he makes an unlikely friend in Jordan's sister, Olivia, who is dealing with her own demons. He also quickly develops a crush on his classmate, Layla, something her boyfriend, Asher, quickly realizes - and so, he sets out to drive Spencer off the football team and out of Beverly Hills for good. Inspired by the life of NFL player Spencer Paysinger. ALL AMERICAN stars Daniel Ezra, Taye Diggs, Samantha Logan, Bre-Z, Greta Onieogou, Monet Mazur, Michael Evans Behling, Cody Christian and Karimah Westbrook. ALL AMERICAN is from Warner Bros. Television and CBS Television Studios in association with Berlanti Productions, with executive producers April Blair ("Reign"), Greg Berlanti ("The Flash," "Riverdale"), Sarah Schechter ("The Flash," "Riverdale") and Rob Hardy ("Power").

How do you feel about this latest All American news? Share your thoughts with us in the comments below and don’t forget to stay tuned for all the renew/cancel 2021-2022 and beyond news!