Home | Cancellations & Renewals | The Conners Renewed For Season 4 By ABC! 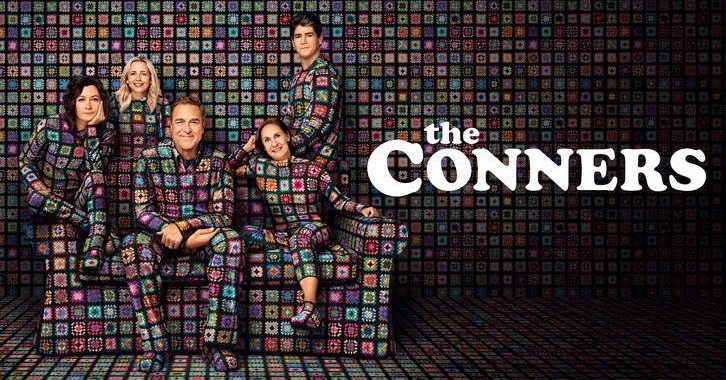 The Conners aren’t done yet.

ABC has renewed the sitcom for a fourth season, Cancelled Soon TV can reveal.

About The Conners TV Show

ABC's No. 1 comedy last season is set to return with more laughs, surprise guests, a live episode and a chance for viewers to win a virtual appearance as a member of the Conner family in the season four premiere when "The Conners" returns WEDNESDAY, SEPT. 22 (9:00-9:31 p.m. EDT).

The cast of "The Conners" will perform live for both the East and West Coast broadcasts of the season four premiere episode. The members of America's favorite family are no strangers to live television, but this time, they'll need some extra help to pull it off. Starting today, ABC and "The Conners" are launching the "You Can Be A Conner" sweepstakes, offering viewers the opportunity for a once-in-a-lifetime experience by entering for the chance to win a virtual appearance during the live season premiere episode. As part of the storyline, a Conner family member will call each lucky sweepstakes winner for a live conversation regarding how they deal with some of the same life issues that the Conners navigate on a daily basis.

The sweepstakes is open to legal U.S. residents, 18 and older. No purchase is necessary to enter; visit www.BeAConner.com for official rules and full details.

"The Conners" is executive produced by Tom Werner, along with Sara Gilbert, Bruce Helford, Dave Caplan, Bruce Rasmussen and Tony Hernandez. The series is from Werner Entertainment.

"The Conners", a spinoff of the groundbreaking family comedy "Roseanne," has been greenlit to series with an order of 10 episodes for fall 2018. After a sudden turn of events, the Conners are forced to face the daily struggles of life in Lanford in a way they never have before. This iconic family - Dan, Jackie, Darlene, Becky and D.J. - grapples with parenthood, dating, an unexpected pregnancy, financial pressures, aging and in-laws in working-class America. Through it all, the fights, the coupon cutting, the hand-me-downs, the breakdowns - with love, humor and perseverance, the family prevails.

How do you feel about this latest The Conners news? Share your thoughts with us in the comments below and don’t forget to stay tuned for all the renew/cancel 2021-2022 and beyond news!