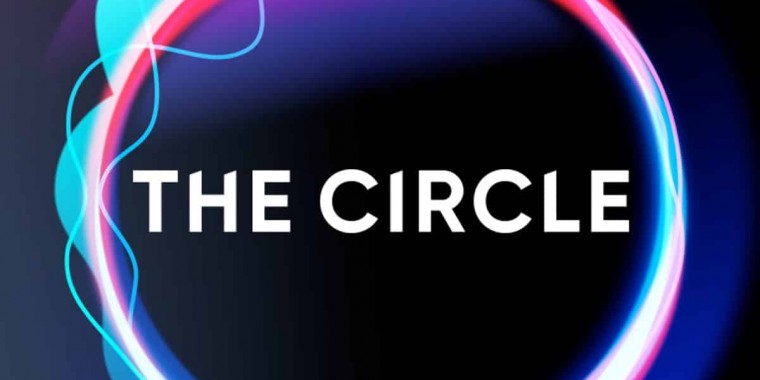 Reality TV is a powerful genre. It has the ability to make you invested in who is going to win the big competition or find true love (or at least a good showmance). It also has the ability to bring people together from all walks of life. We love to hear from viewers who feel inspired and accepted after seeing themselves reflected in our shows. After all, what is reality TV if it doesn’t represent real people?

That’s why today I’m excited to announce several new and returning unscripted series, as well as an innovative new way for our reality fans to join in on the fun.

First off, Netflix has renewed The Circle (for two more seasons!), Indian Matchmaking and The American Barbecue Showdown. We’ve also ordered a new series, Roaring Twenties. You can find more details on these shows below.

But what I’m most excited about is the launch of the largest reality casting call ever. Starting today, we’re inviting fans to apply for their favorite type of Netflix reality shows on NetflixReality.com.

Whether you love competition or cooking, dating or decor, style or a social experiment, we might have a show for you — either now or someday soon. Just select a category and submit your casting video to be considered for future seasons. To register, you must be 18 years or older, and right now we’re focused on the US, Canada, and the UK. No need for ring lights or glam, just be the real you!

Want some inspiration for your application? Get the latest on the new seasons of a few of our favorite unscripted series as well as our newest addition below:

The Circle season 3 premieres this fall, renewed for seasons 4-5:

Season 3 of the competition series The Circle is just around the corner, and season 2 was already one of our most popular unscripted shows of 2021 — more than 14 million households tuned in within 28 days after it premiered in April. Thanks to the overwhelming response, we’ve already renewed the show for two more seasons (4 and 5), so fans won’t have to wait long to see the new twists and surprises in store as each cast of contestants strategizes to earn the ultimate cash prize as top influencer. The talented and quick-witted Michelle Buteau will return to host both seasons.

The Emmy(R)-nominated dating series that sparked conversations around the world will return for a second season. Matchmaker Sima Taparia returns to help some familiar faces and new singletons across the globe who have decided that it’s time to put their love lives in the hands of the expert.

The food competition series returns as more of the country’s best backyard smokers and competitive barbecuers compete for the title of American Barbecue Champion.

Roaring Twenties is the coming-of-age story of eight twenty-somethings who set out to find success in life and love in Austin, Texas while learning to navigate the ‘new normal’ of 2020’s America. Living together and leaning on each other, they experience the highs and lows that come with being an adult. After all, your twenties are a crazy, weird, and special time in your life, and you only get to live them once.

About The Circle TV Show

Season 3 of the competition series The Circle is just around the corner, and season 2 was already one of our most popular unscripted shows of 2021 -- more than 14 million households tuned in within 28 days after it premiered in April. Thanks to the overwhelming response, we've already renewed the show for two more seasons (4 and 5), so fans won't have to wait long to see the new twists and surprises in store as each cast of contestants strategizes to earn the ultimate cash prize as top influencer. The talented and quick-witted Michelle Buteau will return to host both seasons.

Season one challenged contestants to win over their fellow players without seeing each other in this modern social experiment competition. Host Michelle Buteau returns as all new contestants and catfish enter The Circle vying for a $100K prize -- but new strategies, challenges, and twists are in store for the next two U.S. seasons. In a game where anyone can be anyone, who will be the next winner? Casting is open at TheCircleCasting.com.

Season 2 of The Circle returns bigger and better, with more twists, turns, and shade thrown in all 13 episodes! A cast of eight new contestants enter The Circle, where they flirt, befriend, piss off, and compete in challenges against each other on a unique social media platform to earn the ultimate cash prize as top influencer. With $100k on the line, will they be able to earn clout and figure out who is real and who is a catfish?

How do you feel about this latest The Circle news? Share your thoughts with us in the comments below and don’t forget to stay tuned for all the renew/cancel 2021-2022 and beyond news!