Home | Renewed | The Challenge Renewed For Season 36 By MTV! 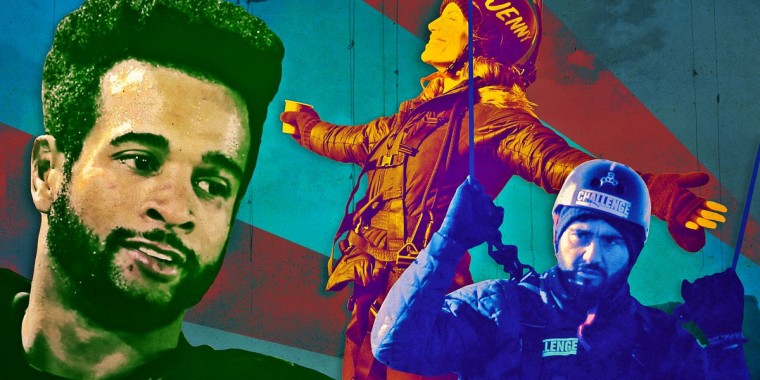 New York, NY, July 9, 2020 – On the heels of the highest rated season premiere in 14 years, MTV today announced that the ground-breaking competition series, “”The Challenge,” has been renewed for season 36. The franchise continues to be a ratings phenomenon for MTV, with “Total Madness” averaging a 1.61 among P18-49 (L3) and pacing to be the highest rated season in the last eight years, with total viewers up 10% (1.51 mil vs. 1.39 mil) with P18-49.

MTV continues to dominate as the #1 cable network among P18-34 with 2 of the top 3 cable series including The Challenge (#2) and Jersey Shore Family Vacation (#3).

Tune in for “The Challenge: Total Madness” season finale on Wednesday, July 15th at 8PM ET/PT. After a season of grueling challenges and brutal eliminations, nine finalists compete for their share of the $1,000,000 prize. Stamina will be tested in freezing cold temperatures and massive mountains as Challengers fight for the championship title.