Home | The Boys | The Boys Renewed For Season 3 Ahead Of Season 2 Premiere By Amazon Prime! (EXCLUSIVE) 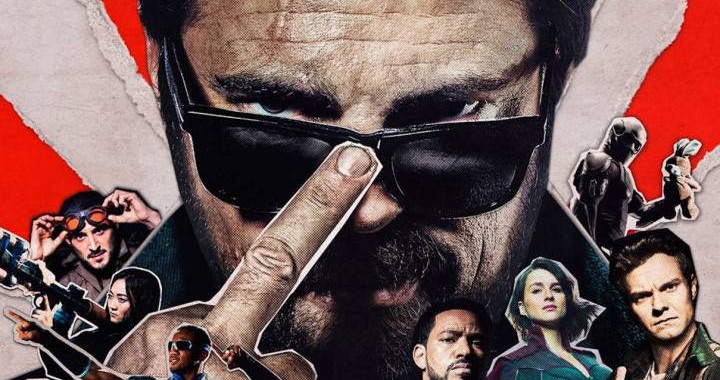 The Boys Season 3 is set to release in 2021, following the second season which is slated for a September 2020 launch.