Home | Cancellations & Renewals | The Bold and the Beautiful Renewed For Seasons 36 & 37 By CBS! 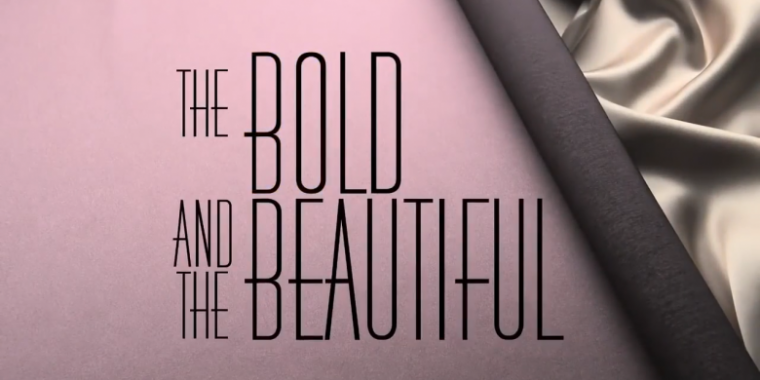 “THE BOLD AND THE BEAUTIFUL” CELEBRATES 35 YEARS ON CBS AND A TWO YEAR RENEWAL, THROUGH THE 37TH SEASON!

The Bold and the Beautiful isn’t going anywhere, any time soon.

CBS has renewed the long-running soap opera for a further two seasons (Season 36 and 37), keeping it alive through the 2023-24 season.

About The Bold and the Beautiful TV Show

“THE BOLD AND THE BEAUTIFUL” CELEBRATES 35 YEARS ON CBS AND A TWO YEAR RENEWAL, THROUGH THE 37TH SEASON!

In addition, CBS announced today that the series has been renewed for two more years, through the 2023-2024 broadcast season.

Since its CBS premiere on March 23, 1987, the series has won 100 Daytime Emmy Awards and is the most-watched U.S.-produced daytime drama in the world, airing in 100 countries, with millions of viewers around the globe. Also, on Thursday, March 24, 2022, (1:30-2:00 PM, ET/12:30-1:00PM, PT), B&B will air a special standalone episode dedicated to Brooke Logan and five of her true loves. Fan favorites and former cast members Jack Wagner, who played Nick Marone from 2003-2012, and Winsor Harmon, who played Thorne from 1996 to 2016, return for this can’t-miss episode. John McCook, Don Diamont (Bill Spencer) and Thorsten Kaye (Ridge Forrester) will also be featured.

THE BOLD AND THE BEAUTIFUL, the most-watched U.S.-produced daytime drama in the world, is set in Los Angeles and tells the compelling story of high fashion, glamour, honor, romance, passion and, most importantly, family. The series is broadcast weekdays (1:30-2:00 PM, ET/12:30-1:00 PM, PT). It is a Bell-Phillip Television production. Bradley Bell is the executive producer.

How do you feel about this latest The Bold and the Beautiful news? Share your thoughts with us in the comments below and don’t forget to stay tuned for all the renew/cancel 2021-2022 and beyond news!