Home | Cancellations & Renewals | The Bay Renewed For Season 3 By ITV! 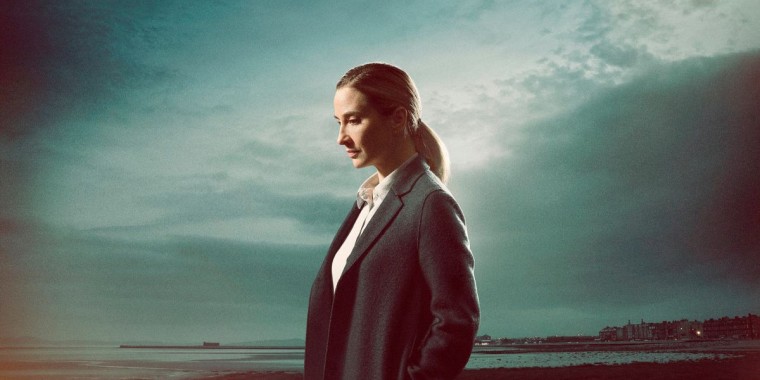 About The Bay TV Show

Sold in over 100 territories across the world, series 1 achieved consolidated audiences of 7 million viewers with a share of 26% across six episodes. The second series currently on air is averaging over 7.5m viewers across all transmissions and devices, based on consolidated figures to date. On ITV Hub, The Bay Series 1 and Series 2 have earned a massive 19.8m programme streams since 18th December (when The Bay Series 1 dropped on ITV Hub), with 19.2m of these coming in 2021.

DS Townsend is immediately thrown into the deep end when a body is found in the bay on her first day in the job. She must get under the skin of a grieving and complicated family if she has any chance of solving the premature death of an aspiring young boxer. While she’s eager to give the family answers, she also needs to prove herself as the team’s newest recruit. The pressure is multiplied when her new blended family struggle to settle in Morecambe, proving to Jenn that a fresh start might not be as simple as moving to a different town.

The hugely successful drama is written by award-winning writer and playwright Daragh Carville (Being Human, The Smoke, Cherrybomb), with Furquan Akhtar co-writing series 3, and produced by Tall Story Pictures. Series 3 is due to begin filming in the spring and will be produced by Irma Inniss (Tin Star, Holby City).

The third series has been commissioned by ITV’s Head of Drama, Polly Hill.

“We are delighted with the audiences’ response to The Bay and look forward to them meeting DS Jenn Townsend played by the fantastic Marsha Thomason, who joins the team in series 3.”

“Daragh and I couldn’t be more delighted by the audience response to The Bay. That ITV have recommissioned the show is fantastic and to get a talent as bright and brilliant as Marsha to lead the new series is beyond exciting. We can’t wait to get back to Morecambe to start filming again in that beautiful part of the world.”

ITV Studios is responsible for the international distribution of The Bay.

Wondering how your other BritBox, ITV shows are doing? Check out the BritBox, ITV 2021 TV scorecard page, where you can find the cancel/renew status of all BritBox, ITV TV shows!

How do you feel about this latest The Bay news? Share your thoughts with us in the comments below and don’t forget to stay tuned for all the renew/cancel 2021-2022 and beyond news!