Home | Cancellations & Renewals | The Bachelorette Renewed For Season 19 By ABC! 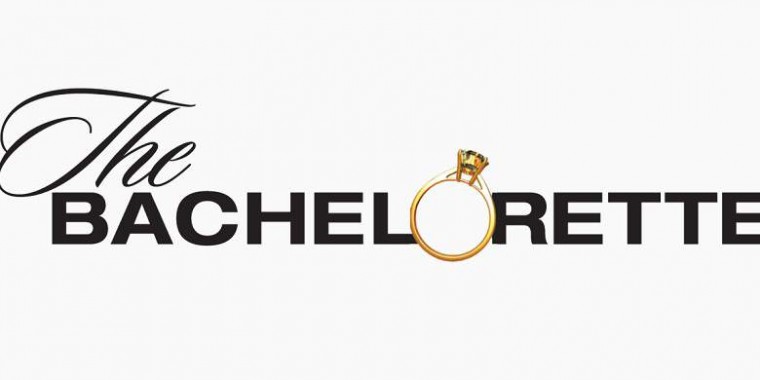 ABC has confirmed the return of The Bachelorette for Season 19 on July 11. Jesse Palmer will return as host for the upcoming season.

About The Bachelorette TV Show

After unwaveringly supporting each other through a devastating dual breakup in the season 26 finale of “The Bachelor,” fan favorites and fierce women Gabby Windey and Rachel Recchia will stand by each other’s side yet again as they set out on a journey to find love. The two will co-star on the upcoming season 19 of “The Bachelorette,” premiering MONDAY, JULY 11 (8:00-10:00 p.m. EDT), on ABC. Jesse Palmer will return as the host of the juggernaut franchise when it makes the move to its new summer slot.

“The Bachelor” ranks as the No. 1 entertainment series in its two-hour time slot this season among Adults 18-49. After 35 days of delayed viewing on linear and digital platforms, “The Bachelor” averages 6.9 million Total Viewers and delivers a 2.56 rating with Adults 18-49 this season.

Gabby Windey is much more than meets the eye. Not only is she beautiful, but she also has a lot of substance, emotional depth and a wealth of lived experiences. Windey is looking for a man with quiet confidence. She doesn’t have a physical type but says that if he doesn’t have a personality, then it’s a hard pass. Her ideal man will challenge her, communicate his feelings and work hard to equally carry the weight of the relationship. Her one nonnegotiable? Whatever man captures Windey’s heart must also have room in their life for her four-legged friend because she and her goldendoodle, Leonardo, are a package deal. While Windey would love to find a man, she isn’t the type to lose herself in a relationship. She’s hoping to find a man who will love her for the independent woman she is.

Rachel Recchia is a fearless frequent flyer looking for a man who will travel the world with her. After recently earning her private pilot license, the future is nothing but sunny skies ahead for Recchia and now she is hoping to find a co-pilot that matches her sense of adventure. As a hopeless romantic, she is looking for someone who is as playful, passionate and spontaneous as she is. He should be nurturing, empathetic and MUST be respectful in all facets of life – to her, to family and especially to waiters. In the end, Recchia wants to find crazy, insane love that makes sense to no one else but her and her soul mate.

How do you feel about this latest The Bachelorette news? Share your thoughts with us in the comments below and don’t forget to stay tuned for all the renew/cancel 2021-2022 and beyond news!