Home | Cancellations & Renewals | The Afterparty Renewed For Season 2 By Apple TV Plus! 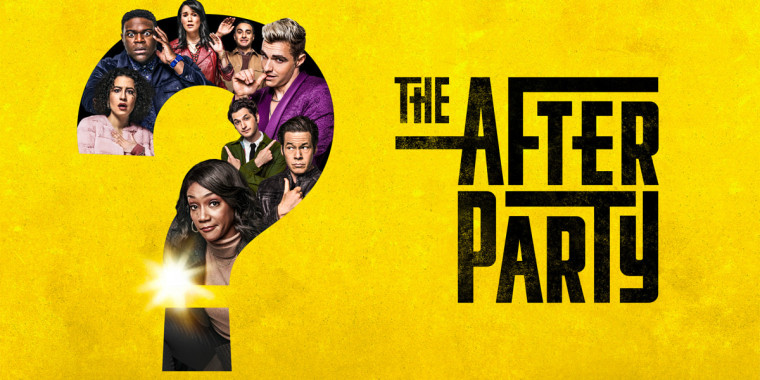 Apple TV has renewed The Afterparty for Season 2, Cancelled Soon TV has learned.

The streamer has quietly picked up a second season of the mystery comedy-drama.

The Afterparty Season 2 is slated to stream in 2023.

About The Afterparty TV Show

"The Afterparty" is a murder-mystery comedy set at a high school reunion afterparty. Each of the eight episodes will feature a retelling of the same night told through a different character's perspective, each with its own unique visual format and film genre to match the teller's personality.

Miller will serve as creator, showrunner and executive producer of "The Afterparty" and Lord will executive produce through the pair's production shingle, Lord Miller. Lord Miller's VP of Television Aubrey Lee will serve as producer. The series will be produced for Apple by TriStar TV and Sony Pictures Television, where Lord and Miller currently have an expansive five-year overall television deal.

How do you feel about this latest The Afterparty news? Share your thoughts with us in the comments below and don’t forget to stay tuned for all the renew/cancel 2021-2022 and beyond news!