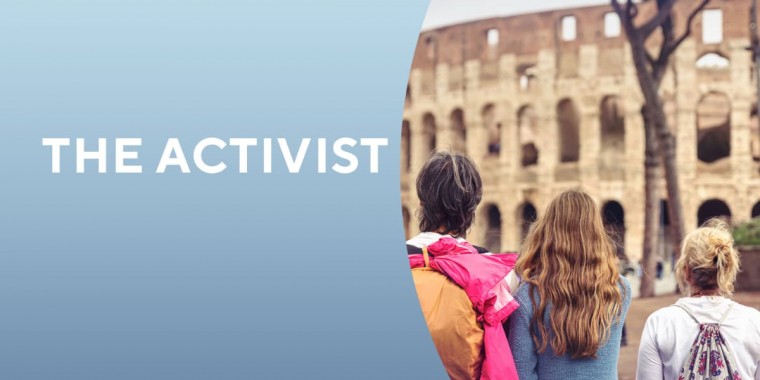 The Activist has been cancelled as a series by CBS. It will now air as a documentary special.

Variety reports on the re-tooling:

“The Activist,” a CBS series that had itself become the target of online activism in recent days, is being reconfigured in response to the firestorm of criticism, and will now become a one-time documentary special instead of a five-episode competition series, Variety has learned.

The show, originally set to premiere as a series on Oct. 22, had faced serious heat since Usher, Julianne Hough and Priyanka Chopra Jonas were announced as hosts late last week. Social media users, bloggers and opinion writers had laid into the competitive nature of a show meant to celebrate and encourage activism, among other concerns.”

About The Activist TV Show

THE ACTIVIST is a competition series featuring six inspiring activists teamed with three high-profile public figures working together to bring meaningful change to one of three vitally important world causes: health, education and environment. Activists go head-to-head in challenges to promote their causes, with their success measured via online engagement, social metrics and hosts' input. The three teams have one ultimate goal: to create impactful movements that amplify their message, drive action, and advance them to the G20 Summit in Rome, Italy. There, they will meet with world leaders in the hope of securing funding and awareness for their causes. The team that receives the largest commitment is celebrated as the overall winner at the finale, which will also feature musical performances by some of the world's most passionate artists. The series is produced by Global Citizen ("Vax Live: A Concert to Reunite the World"), and Deviant Media, Inc.

How do you feel about this latest The Activist news? Share your thoughts with us in the comments below and don’t forget to stay tuned for all the renew/cancel 2021-2022 and beyond news!