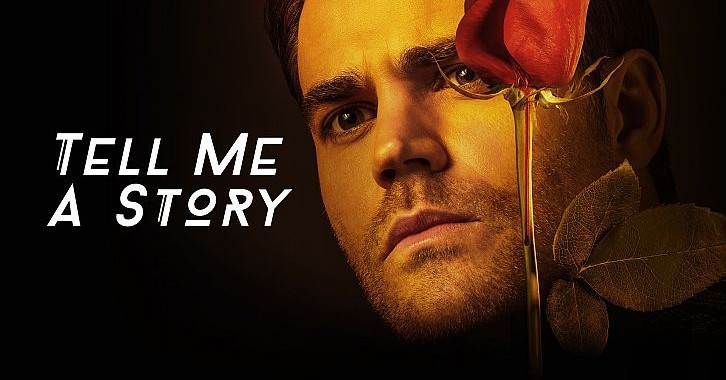 CBS All Access has cancelled horror anthology series Tell Me A Story after two seasons.

The streaming company has opted not to move forward with Tell Me A Story Season 3, Cancelled Soon TV has confirmed.

Commenting on the cancellation, CBS All Access said in a statement issued to Cancelled Soon TV:

“The brilliant Kevin Williamson, brought our favorite fairy tales to life in an anthology format that twisted and subverted the stories we all know into modern thrillers.

It has been a privilege to work with such an elite and talented group of creative minds like Kevin, Aaron Kaplan and the team at Kapital Entertainment, as well as the amazing cast of Tell Me A Story, who did a phenomenal job personifying and reinventing beloved characters from these six fairy tales.”

About Tell Me A Story TV Show

Created by Kevin Williamson, TELL ME A STORY takes the world's most beloved fairy tales and reimagines them as a dark and twisted psychological thriller. Exploring an entirely new set of fairy tales and characters, the 10-episode second season will feature the stories of three legendary princesses - "Beauty and the Beast," "Sleeping Beauty" and "Cinderella" - like you've never seen them before. We'll meet the Pruitt family as they navigate love, loss, romance and terror against the iconic backdrop of Music City - Nashville, Tenn.

From Aaron Kaplan's Kapital Entertainment, TELL ME A STORY is written and executive-produced by Kevin Williamson alongside Aaron Kaplan, Dana Honor and Michael Lohmann.

Season one of TELL ME A STORY is currently available to binge on CBS All Access.

Tell Me A Story takes the world's most beloved fairy tales and reimagines them as a dark and twisted psychological thriller. Set in modern-day New York City, the first season of this serialized drama interweaves "The Three Little Pigs," "Little Red Riding Hood" and "Hansel and Gretel" into an epic and subversive tale of love, loss, greed, revenge and murder.

How do you feel about this latest Tell Me A Story news? Share your thoughts with us in the comments below and don’t forget to stay tuned for all the renew/cancel 2021-2022 and beyond news!