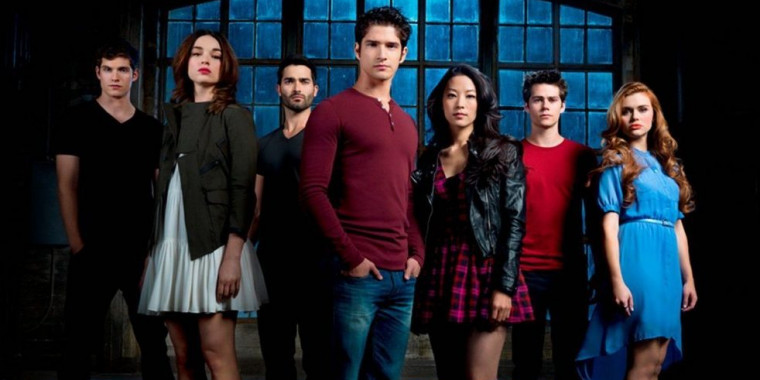 Additional Names to be Announced

Feb. 15, 2022 – Paramount+, MTV Entertainment Studios, and MGM’s Orion Television today announced that the original cast of the iconic series “Teen Wolf” will reunite in a full-length movie exclusively for the service. The announcement was made by Chris McCarthy, chief content officer of unscripted entertainment and adult animation, during the ViacomCBS Investors Event, and comes out of the previously announced multi-year deal with MTV Entertainment Studios and writer and producer Jeff Davis, who developed the series.

In TEEN WOLF THE MOVIE, a full moon rises in Beacon Hills, and with it a terrifying evil has emerged. The wolves are howling once again, calling for the return of banshees, werecoyotes, hellhounds, kitsunes, and every other shapeshifter in the night. But only a werewolf like Scott McCall (Posey), no longer a teenager yet still an alpha, can gather both new allies and reunite trusted friends to fight back against what could be the most powerful and deadliest enemy they’ve ever faced.

Cast set to reprise their roles include:

Additional cast names to be announced.

“‘Teen Wolf’ was a global cultural phenomenon that spawned one of the largest and most loyal fandoms – we are thrilled to partner with the incredibly talented Jeff Davis to reward the fans, reignite this franchise with an original movie, and launch a brand new series WOLF PACK for Paramount+,” said Chris McCarthy, president and CEO of ViacomCBS Media Networks and MTV Entertainment Studios.

Additionally, and as previously announced, under the partnership with MTV Entertainment Studios, Davis will also write and executive produce an all-new series, WOLF PACK, and will serve as showrunner and director for the pilot of the live-action ÆON FLUX for Paramount+, as well as additional titles for the ViacomCBS streaming service. All three titles will be available on Paramount+ in markets worldwide. Premiere dates to be announced.

MTV's Teen Wolf is a sexy, suspenseful drama about transformation set against the backdrop of contemporary teen life, with a forbidden, romantic love story at its core, making it a fresh and different take on the iconic movie. Always an outsider and often unnoticed, Scott McCall yearns to be recognized in some small way that takes him out of his typical state of high school anonymity. When his best friend Stiles convinces him to go into the woods one night to join a police search for a dead body, Scott encounters a creature in the darkness. Narrowly escaping an attack with a vicious bite in his side, the next day brings strange surprises for Scott at school and his life will never be the same.

How do you feel about this latest Teen Wolf news? Share your thoughts with us in the comments below and don’t forget to stay tuned for all the renew/cancel 2021-2022 and beyond news!