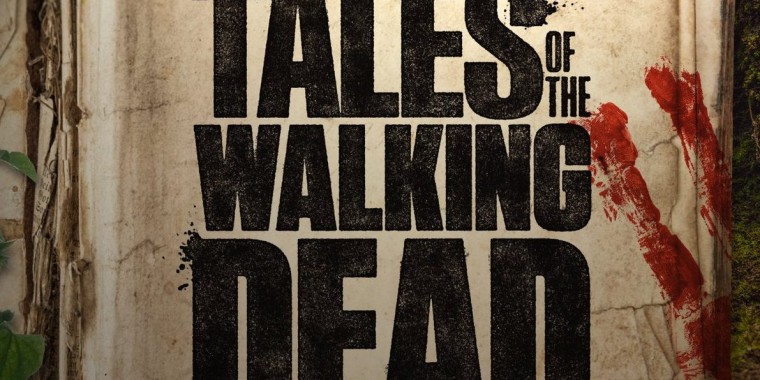 About Tales of the Walking Dead TV Show

"TALES" WILL COMPLEMENT OTHER SERIES IN THE EXPANDING UNIVERSE AROUND "THE WALKING DEAD" WITH STAND-ALONE EPISODES AND ENGAGING, ORIGINAL STORIES FOCUSED ON NEW AND EXISTING CHARACTERS

AMC Networks today announced that it has greenlit a new AMC Studios-produced series in the expanding universe and franchise around "The Walking Dead." "Tales of the Walking Dead" is an episodic anthology series with one-hour standalone episodes focused on both new and established characters set in the world of the original series, the most successful in the history of cable television.

Channing Powell, who has been a writer and producer on "The Walking Dead" and "Fear the Walking Dead," will showrun "Tales," working closely with Scott M. Gimple, chief content officer of the Walking Dead Universe. An initial season of six episodes is expected to go into production early next year and premiere on AMC+ and AMC next summer.

"'The Walking Dead' is a show that made television history and attracted an army of passionate and highly engaged fans," said Dan McDermott, president of original programming for AMC Networks and AMC Studios. "We see so much potential for a wide range of rich and compelling storytelling in this world, and the episodic anthology format of 'Tales of the Walking Dead' will give us the flexibility to entertain existing fans and also offer an entry point for new viewers, especially on streaming platforms. We have seen the appeal of this format in television classics like 'The Twilight Zone' and, more recently, 'Black Mirror,' and are excited to engage with fans in this new way, against the backdrop of this very unique and engrossing world."

"This series, more than any other in the Walking Dead Universe, runs on new voices, perspectives, and ideas -- bringing to life stories unlike any we've told before," Gimple said. "I'm thrilled to be Channing's consigliere, helping in every way I can to make those new visions real for the best fans in TV."

"I started as a fan of 'The Walking Dead' and have ended up as a showrunner of what will hopefully be one of its most unique spin-offs. That's nuts and I'm so grateful to AMC and Scott for supporting me and my writers while we pushed, pulled and poked at the boundaries of this universe to bring you something new and unexpected, while hopefully still tending to what core audiences loved so much about the flagship show."

"The Walking Dead" and other series in the Walking Dead Universe have been top titles on the AMC+ streaming service, both in terms of usage and new subscriber acquisitions. New episodes premiere a week early on AMC+, offering an exclusive window for superfans ahead of linear premieres on AMC.

How do you feel about this latest Tales of the Walking Dead news? Share your thoughts with us in the comments below and don’t forget to stay tuned for all the renew/cancel 2021-2022 and beyond news!