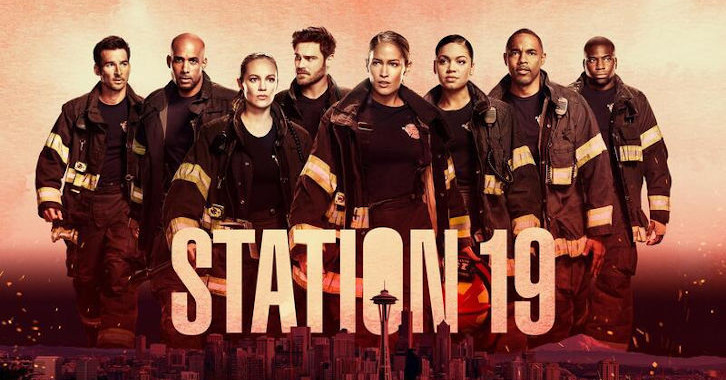 "Station 19" follows a group of heroic Seattle firefighters as they put their lives and hearts on the line. The latest series, from the executive producers of "Grey's Anatomy," takes us inside the tough, tight-knit and sometimes heartbreaking world of the city's bravest first responders.

"It's a privilege to tell stories of our heroic first responders, who on our show and in real life put their lives on the line every day to keep us all safe," said Vernoff. "I'm so grateful to Disney and ABC for the early pickup for season six of 'Station 19!' It's a tribute to the incredible work of our talented cast, crew, writers and creative team, as well as the dedication of our loyal fans who tune in every week."

"The riveting storytelling and passionate fan base that 'Station 19' continues to cultivate is a testament to the unrelenting dedication of Krista Vernoff and the incredibly talented cast and crew," said Craig Erwich, president, Hulu Originals and ABC Entertainment. "Coupled with yesterday's renewal of 'Grey's Anatomy,' the return of 'Station 19' ensures more crossover opportunities and a thrilling night of appointment television."

"Station 19" averages a 2.17 rating among Adults 18-49 this season after 35 days of viewing on linear and digital platforms, marking an increase of +234% over its initial Live+Same Day rating.

How do you feel about this latest Station 19 news? Share your thoughts with us in the comments below and don’t forget to stay tuned for all the renew/cancel 2021-2022 and beyond news!