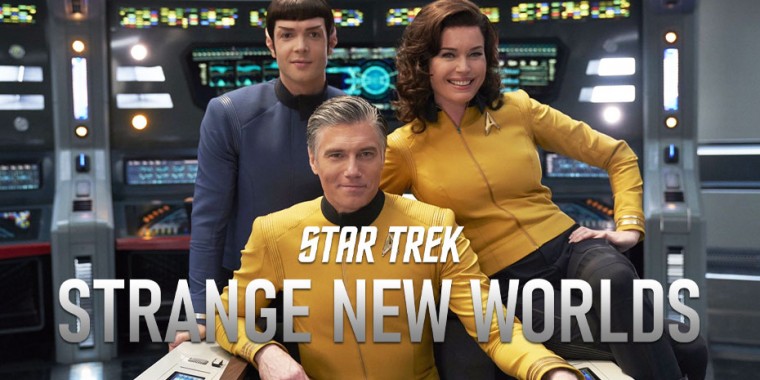 Star Trek: Strange New Worlds may not have launched yet, but it will be around for a while once it does.

The first season of Strange New Worlds is slated to premiere in 2021, with Season 2 eyed for a 2022 release.

The renewal might be fast, but it follows the model of previous Star Trek TV shows which have been handed early renewals by CBS All Access.

· STAR TREK: STRANGE NEW WORLDS has been renewed for a second season ahead of its season one debut, which will premiere on Thursday, May 5. Following the premiere, new episodes will drop weekly on Thursdays.

How do you feel about this latest Star Trek: Strange New Worlds news? Share your thoughts with us in the comments below and don’t forget to stay tuned for all the renew/cancel 2021-2022 and beyond news!