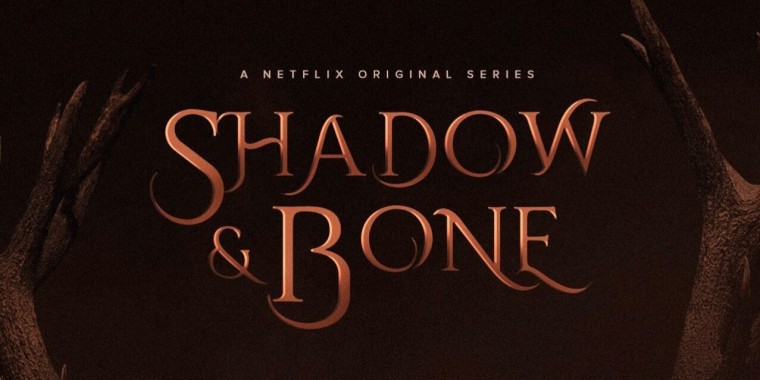 It’s official. There will be a Shadow and Bone Season 2.

Sources have confirmed to Cancelled Soon TV that Netflix has renewed fantasy drama Shadow and Bone for Season 2.

Shadow and Bone Season 2 is slated to release in spring 2022, sources confirm.

About Shadow and Bone TV Show

It was previously announced that Netflix's critically-acclaimed fantasy series Shadow and Bone, based on Leigh Bardugo's worldwide bestselling Grishaverse novels, had been renewed for a second season. Today, Netflix announced that Anna Leong Brophy, Patrick Gibson, Lewis Tan and Jack Wolfe will be joining the cast for the second season as series regulars in addition to Danielle Galligan, Daisy Head and Calahan Skogman being promoted to series regulars as the series starts production. Bola Ogun, Laura Belsey, Karen Gaviola and Mairzee Almas will direct this season.

DANIELLE GALLIGAN (she/her) has been promoted to series regular in her role of Nina Zenik.

DAISY HEAD (she/her) has been promoted to series regular in her role of Genya Safin.

CALAHAN SKOGMAN (he/him) has been promoted to series regular in his role of Matthias Helvar.
ABOUT THE SERIES:

Based on Leigh Bardugo's worldwide bestselling Grishaverse novels, Shadow and Bone finds us in a war-torn world where lowly soldier and orphan Alina Starkov has just unleashed an extraordinary power that could be the key to setting her country free. With the monstrous threat of the Shadow Fold looming, Alina is torn from everything she knows to train as part of an elite army of magical soldiers known as Grisha. But as she struggles to hone her power, she finds that allies and enemies can be one and the same and that nothing in this lavish world is what it seems. There are dangerous forces at play, including a crew of charismatic criminals, and it will take more than magic to survive.

How do you feel about this latest Shadow and Bone news? Share your thoughts with us in the comments below and don’t forget to stay tuned for all the renew/cancel 2021-2022 and beyond news!