Home | Cancellations & Renewals | Secrets in the Ice Renewed For Season 2 By Discovery! 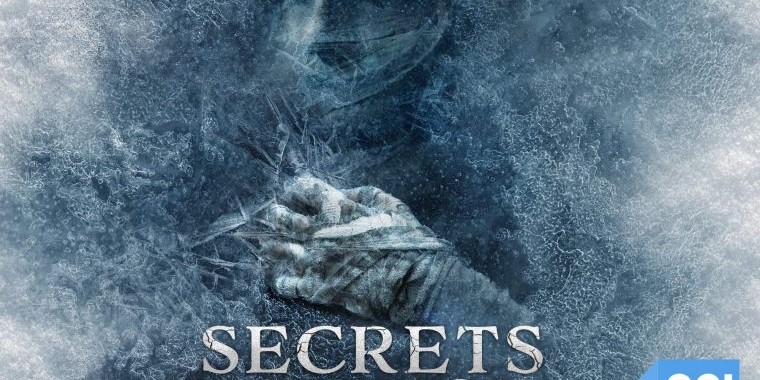 About Secrets in the Ice TV Show

DARK SECRETS AND HIDDEN TREASURES FOUND IN THE COLDEST PLACES ON EARTH: AN ALL NEW SEASON OF "SECRETS IN THE ICE" PREMIERES OCTOBER 26 ON DISCOVERY

A decades old mystery involving the questionable deaths of nine experienced hikers in Russia's Ural Mountains. A legendary ship pulled from the icy Arctic waters. A cave said to have once been the home to a fire giant. In an all new season of SECRETS IN THE ICE, experts, historians and scientists are exposing dark secrets, forgotten treasures and lost relics from the coldest and harshest places on Earth.

Using cutting-edge CGI animation along with state-of-the-art archaeological technologies, SECRETS IN THE ICE spotlights the mysteries that have been locked away in icy tombs all over the world for centuries. Atop Mexico's highest peak, climbers stumble upon the mummified remains of a man ill equipped for mountaineering. Dressed in only a business suit, he appears to have just come from an important meeting. Was he the victim of a plane crash, or were there more sinister forces at work? Off the coast of British Colombia, Canada, divers discover a strange object on the ocean floor nearby an area where a U.S B-35 bomber supposedly jettisoned a nuclear bomb in 1950. Could divers have found the long-lost bomb that was allegedly dumped when the plane was going down?

From a fabled and forgotten snow machine inexplicably left behind in Antarctica after a two year voyage, to the discovery of hundreds of mummified penguins strewn about a desolate stretch of land, SECRETS IN THE ICE reveals the mysteries in the most daunting, frozen places on Earth.

How do you feel about this latest Secrets in the Ice news? Share your thoughts with us in the comments below and don’t forget to stay tuned for all the renew/cancel 2021-2022 and beyond news!