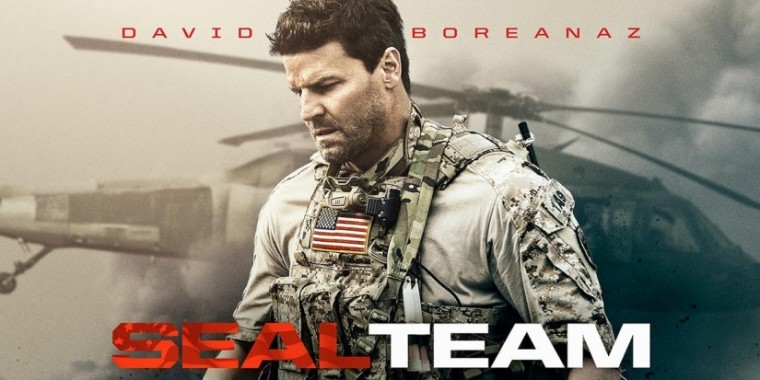 In addition, an original episode of THE AMAZING RACE will be broadcast on Wednesday, Nov. 25 (9:00-10:00 PM, ET/PT), the original time period for SEAL TEAM’s premiere.