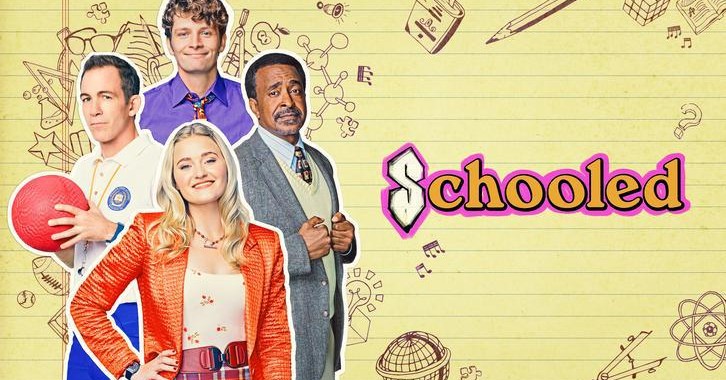 I'm breaking protocol, but wanted the @goldnerds to hear it from me. @SchooledABC won't get a season 3. Big hugs to our brilliant cast, crew & writers. I'm beyond grateful to Karey Burke and @ABCNetwork for giving us 35 episodes to show that teachers like CB are the real heroes. pic.twitter.com/ox7piI5tcO

The ABC Television Network has made a straight-to-series order of a new spinoff based on the hit comedy The Goldbergs. The series is slated for 2018-2019. The spinoff will be set in 1990-something and follow the hilarious teachers of William Penn Academy – led by Tim Meadows (Principal Glascott), Bryan Callen (Coach Mellor) and AJ Michalka (Lainey Lewis) – who, despite their eccentricities and crazy personal lives, are heroes to their students.

How do you feel about this latest Schooled news? Share your thoughts with us in the comments below and don’t forget to stay tuned for all the renew/cancel 2021-2022 and beyond news!