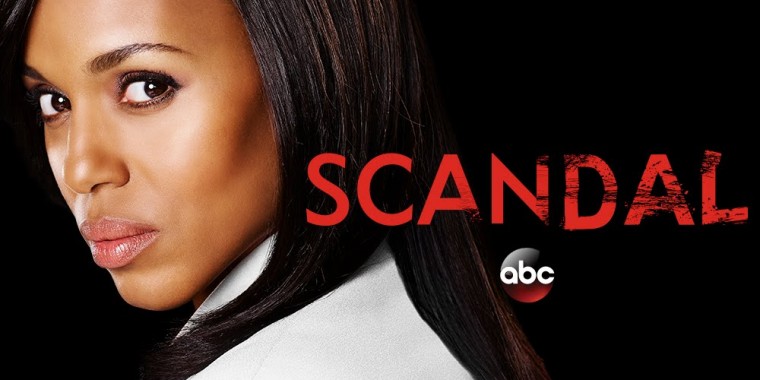 All seven seasons of the award-winning drama will begin streaming exclusively on Hulu May, 20th

· “Scandal” Joins Hulu’s extensive library of hit dramas and award-winning Originals including: “Little Fires Everywhere”, “This Is Us”, “ER”, “Killing Eve” and “The Handmaid’s Tale”.

Everyone has secrets… and Olivia Pope (Kerry Washington) has dedicated her life to protecting and defending the public images of the nation’s elite by keeping those secrets under wraps. Pope’s team are at the top of their game when it comes to getting the job done for their clients, but it becomes apparent that these “gladiators in suits,” who specialize in fixing the lives of other people, have trouble fixing those closest at hand -- their own.

How do you feel about this latest Scandal news? Share your thoughts with us in the comments below and don’t forget to stay tuned for all the renew/cancel 2021-2022 and beyond news!