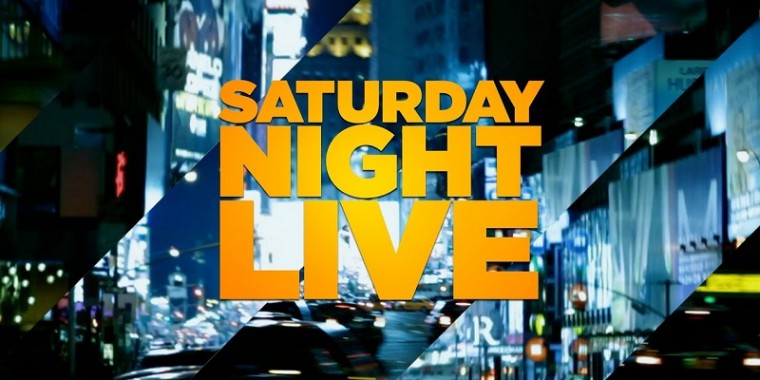 NEW YORK - Sept. 22, 2021 - Owen Wilson will kick off the 47th season of "Saturday Night Live" when he serves as host for the first time on Oct. 2. Wilson recently wrapped the first season of "Loki" on Disney+ and next stars in Wes Anderson's "The French Dispatch," in theaters Oct. 22. Kacey Musgraves will make her second appearance as musical guest. The six-time Grammy Award winner's newest album, "star-crossed," debuted this week at #1 on the Album Sales Chart with a companion film now streaming on Paramount+.

Halsey will appear for the fourth time as "SNL" musical guest. The Grammy-nominated artist just released the career-defining album "If I Can't Have Love, I Want Power," which debuted at #1 on Billboard's Top Current Albums chart.

Rami Malek will make his "SNL" hosting debut on Oct. 16. The Emmy and Academy Award-winning actor stars in "No Time to Die," the newest installment of the James Bond franchise, in theaters Oct. 8.

Young Thug will perform as musical guest for the first time. The Grammy Award winner's forthcoming album, "PUNK," will be released Oct. 15.

Brandi Carlile will make her musical guest debut. "In These Silent Days," the highly anticipated new album from the six-time Grammy Award winner, is set to be released Oct. 1.

In addition to the live broadcast on NBC, Peacock will livestream the first four episodes of "SNL's" 47th season starting with the premiere on Oct. 2 at 11:30 p.m. ET/8:30 p.m. PT. Stream every season of SNL now on Peacock.

"Saturday Night Live" was the #1 entertainment program last season in the 18-49 demo and won eight Emmy Awards in 2021, including Outstanding Variety Sketch Series.

"Saturday Night Live" is produced in association with Broadway Video. The creator and executive producer is Lorne Michaels.

Since its inception in 1975, "SNL" has launched the careers of many of the brightest comedy performers of their generation. As The New York Times noted on the occasion of the show's Emmy-winning 25th Anniversary special in 1999, "in defiance of both time and show business convention, 'SNL' is still the most pervasive influence on the art of comedy in contemporary culture." At the close of the century, "Saturday Night Live" placed seventh on Entertainment Weekly's list of the Top 100 Entertainers of the past 50 years.

How do you feel about this latest Saturday Night Live news? Share your thoughts with us in the comments below and don’t forget to stay tuned for all the renew/cancel 2021-2022 and beyond news!