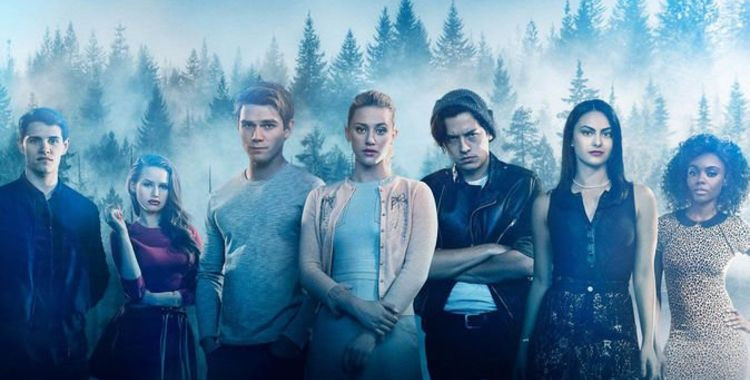 Based on the characters from the Archie Comics, RIVERDALE is a bold and subversive take on the wholesome town of Riverdale and some of its teen residents, including Archie, Betty, Veronica and Jughead, as they discover the darkness and dangers that bubble underneath their town’s wholesome façade.

RIVERDALE was originally scheduled to return for its midseason premiere on Sunday, March 6 (8:00-9:00pm ET). An original episode of the HBCU Marching Band docu-series MARCH will air from 9:00-10:00pm ET, as previously announced.

How do you feel about this latest Riverdale news? Share your thoughts with us in the comments below and don’t forget to stay tuned for all the renew/cancel 2021-2022 and beyond news!