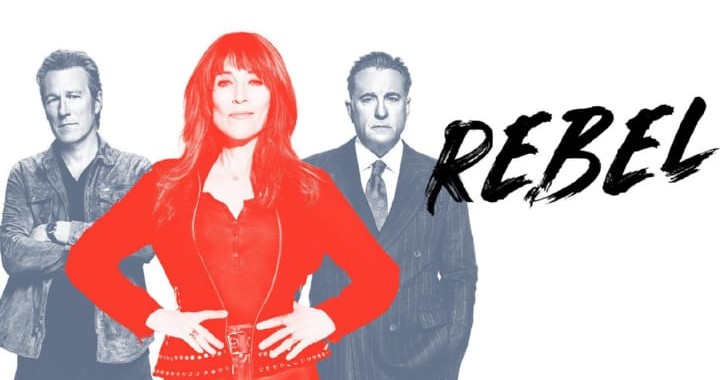 THANK YOU to the fans behind the #SaveRebel campaign. Your passion was incredible. We have learned there won't be a Season 2, but we truly hope Rebel & the extraordinary @ErinBrockovich will continue to inspire you to fight the good fight in your communities and in your lives.