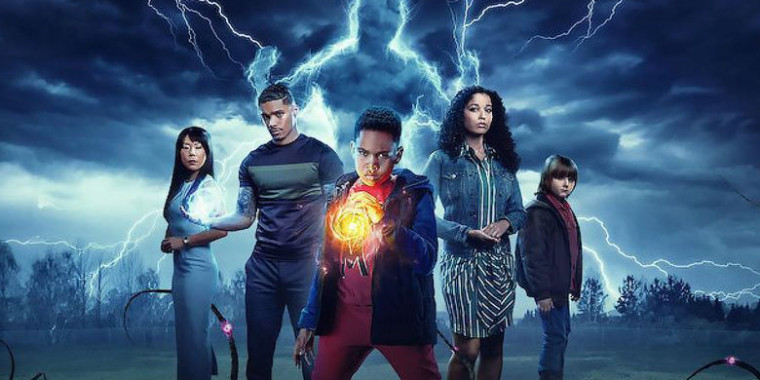 Raising Dion has been cancelled after two seasons.

Netflix has decided not to renew the superhero drama for Season 3, Cancelled Soon TV can confirm.

Sad to say that Raising Dion is CANCELED 😳😢 Thank you for all of the amazing support we got from all of our wonderful fans! Season 2 was a success, equal to Season 1, even if just looking at how many people watched all of it and wanted a season 3!

The only “silver lining” is that this does free me up to pursue other roles. My Netflix contract kept me from accepting other major roles offered to me (1 actually written with me in mind) on other tv shows! So if you work for a major studio, hit me up again, I’m ready!

The second (and final) season of Raising Dion dropped on February 1, 2022.

Netflix, the world’s leading Internet entertainment service, has ordered a 10-episode season of the one-hour sci-fi, family drama, Raising Dion, based on a short film about an African-American single mother who discovers her young son has multiple, constantly changing abilities.

Raising Dion is the brainchild of commercial and music video director Dennis Liu, who created the comic book and directed the short film, which became a viral sensation.

How do you feel about this latest Raising Dion news? Share your thoughts with us in the comments below and don’t forget to stay tuned for all the renew/cancel 2021-2022 and beyond news!