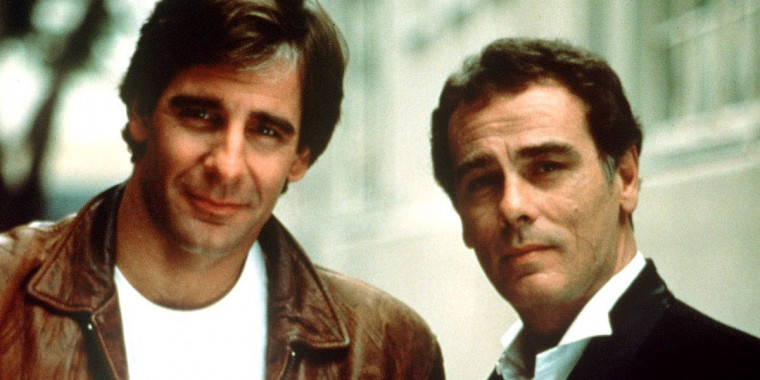 The network has put in a pilot order for the Quantum Leap reboot with an eye for the series to return during the upcoming 2022/23 season.

W/EP: Steven Lilien (I Have an Idea! Entertainment)

W/EP: Bryan Wynbrandt (I Have an Idea! Entertainment)

It's been 30 years since Dr. Sam Beckett stepped into the Quantum Leap accelerator and vanished. Now a new team has been assembled to restart the project in the hopes of understanding the mysteries behind the machine and the man who created it.

Sam becomes lost in time after prematurely entering the time-travel accelerator he had been working on as part of a secret government project. Sam's only guidance comes in the form of Al Calavicci (Dean Stockwell, "Battlestar Galactica"), Sam's cigar-smoking, womanizing best friend, who appears as a hologram only Sam can see. Al, a senior officer on the time-travel project, explains that the only way Sam can return to his time is to correct something that went wrong in whatever period of history he leaped into. Using information from the project's artificial intelligence computer, Ziggy (voiced by co-executive producer Deborah Pratt), Al is able to tell Sam what originally transpired in history and what change Sam will have to make in order to leap again.

Over the course of the series, Sam leaps into all manner of people and has brushes with many famous figures in history, including Lee Harvey Oswald, Michael Jackson, Marilyn Monroe and Buddy Holly. "Quantum Leap" received multiple nominations and awards during its five-season run. Both Bakula and Stockwell received Golden Globe Awards, Bakula in 1992 for Best Performance by an Actor in a TV Series - Drama and Stockwell in 1990 for Best Performance by an Actor in a Supporting Role. Both actors received four Emmy Award nominations each in their respective categories, and "Quantum Leap" was nominated three times for the Emmy Award for Outstanding Drama Series. The show won five Emmys in such categories as Cinematography, Makeup and Editing.

Wondering how your other shows are doing? Check out the 2021 TV scorecard page, where you can find the cancel/renew status of all TV shows!

How do you feel about this latest Quantum Leap news? Share your thoughts with us in the comments below and don’t forget to stay tuned for all the renew/cancel 2021-2022 and beyond news!