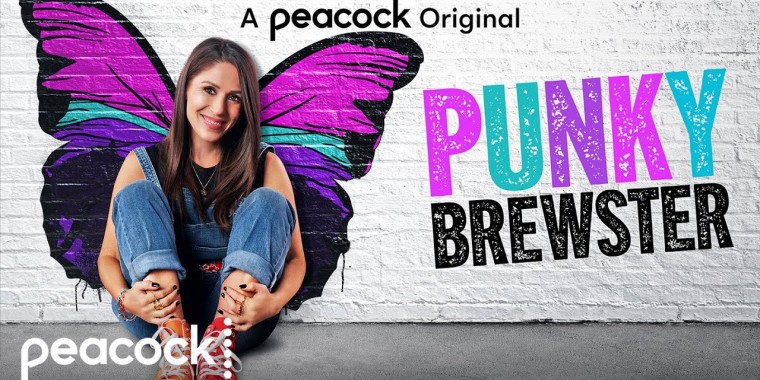 “Punky Brewster was a beloved series that tackled meaningful storylines with so much heart. It was a bright light for so many viewers and we are forever grateful to Universal Studio Group, the producers, the cast and crew and especially to Soleil Moon Frye for reigniting the Punky Power within everyone.” — Peacock/NBCU

Punky Brewster is a single mother of three trying to get her life back on track when she meets a girl who reminds her of her younger self.

How do you feel about this latest Punky Brewster news? Share your thoughts with us in the comments below and don’t forget to stay tuned for all the renew/cancel 2021-2022 and beyond news!