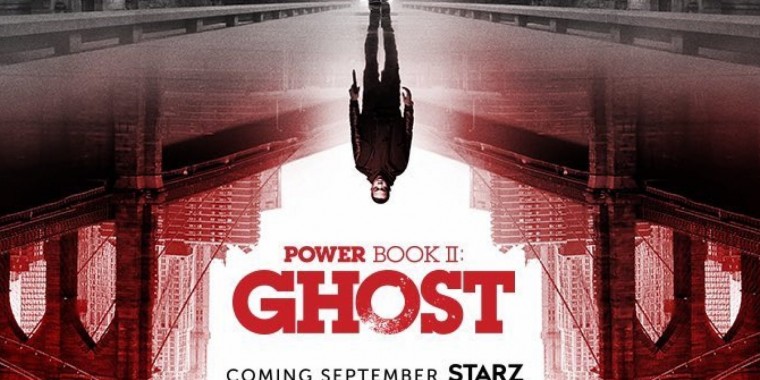 Starz had added another chapter to Power Book II: Ghost.

The cable network has renewed the first of its Power spinoffs for Season 2, Cancelled Soon TV has confirmed.

Santa Monica, Calif. - STARZ announced today that hit series "Power Book II: Ghost" will return for season two on Sunday, November 21 at 8PM ET/PT across all STARZ platforms in the U.S. and Canada, and will air day and date internationally on the STARZPLAY premium streaming platform across its complete footprint in Europe, Latin America and Japan.

"Power Book II: Ghost" begins its second season with Tariq St. Patrick still running from a legacy that haunts him. Forced into the choice to take the life of his professor, Jabari Reynolds, Tariq finds himself drifting further from that which he's been fighting to protect: his family. With Tasha in witness protection, Tariq knows he must sacrifice anything to save what's left of his family. Unable to do it alone, he turns to those wielding power and influence: Davis MacLean and his new partner, Cooper Saxe, as well as Rashad Tate. All of these options come with a steep price, so it's back to business with the Tejadas. However, with two murders involving Stansfield, Monet Tejada has to question if Tariq is what's best for her family as she seeks to protect her nephew's professional basketball prospects at all costs. Her kids, Dru and Diana, question her moves as she grows more distracted, especially when Monet goes as far as trusting Cane again despite his actions against the family. In doing so, Monet finds herself in bed with Mecca, a man who wants to show her a whole new world, potentially at the cost of destroying her old one, forcing Monet to lean on Tariq, who must decide what he really wants and what he's going to sacrifice to get it.

"We have alluded previously to various spin-offs, prequels and other expansions of the 'Power' Universe," Kemp and Jackson said during the network's "Power" panel. "Today we are pleased to announce that we are in pre-production on the first of what we know will be a collection of series inspired by the dynamic world of 'Power.' 'Power Book II: Ghost' will continue the journey of some of 'Power's' most controversial characters. Joining the cast of the new series and the 'Power' family, please welcome world-renowned recording artist and Oscar nominee Mary J. Blige." Also announced during the TCA session, "Power" season six will be broadcast in two parts. The 10-episode Part I will debut as previously announced on Sunday, August 25th. Part II, which will consist of the final five episodes, will debut in January.

How do you feel about this latest Power Book II: Ghost news? Share your thoughts with us in the comments below and don’t forget to stay tuned for all the renew/cancel 2021-2022 and beyond news! 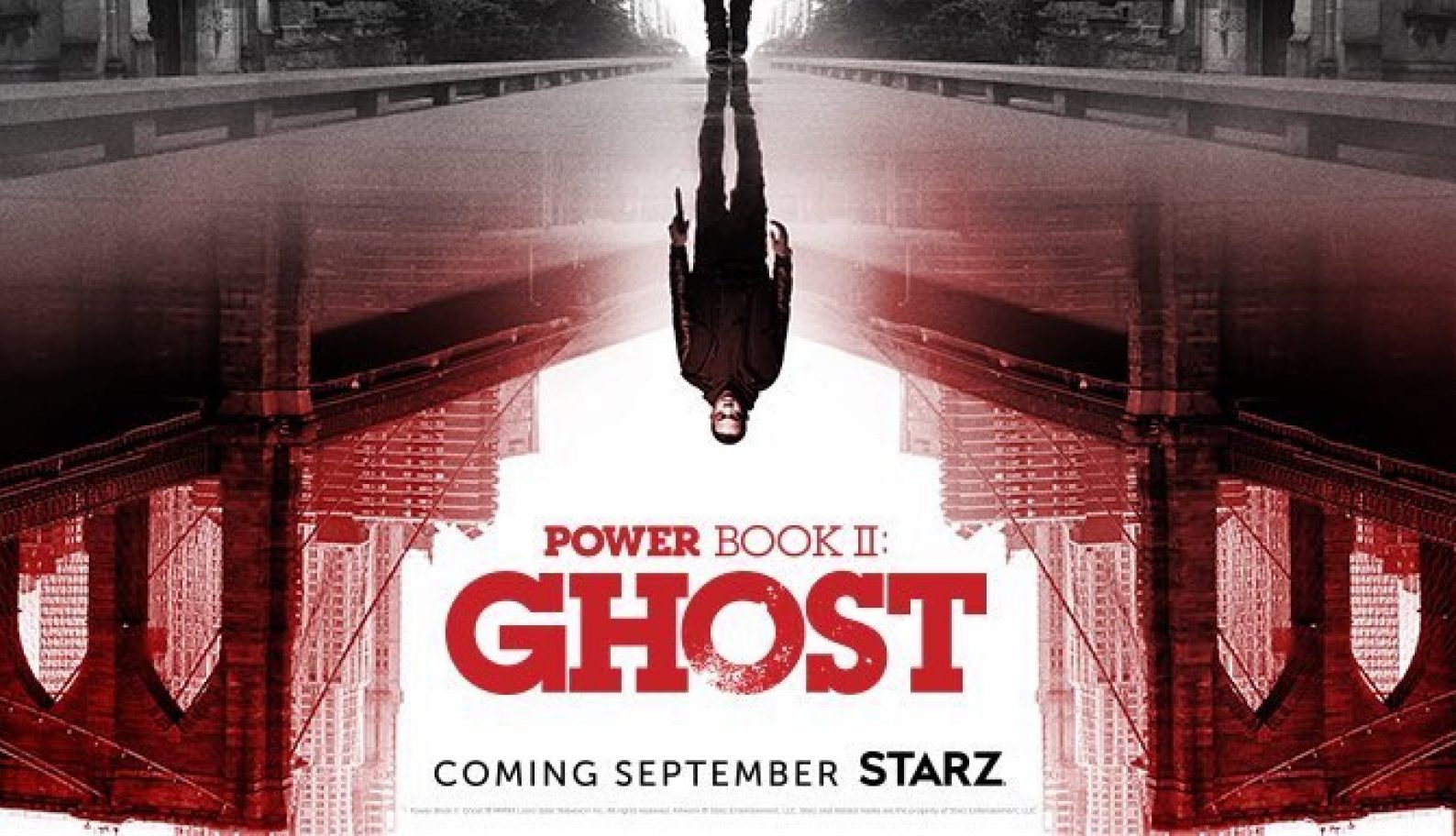