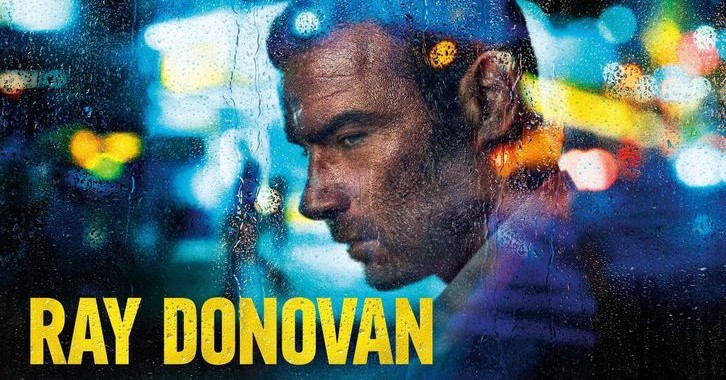 Paramount Movies to Stream on Peacock Include The Godfather Trilogy, American Beauty, Catch Me If You Can, Old School and Seabiscuit

Content will also continue to be available on ViacomCBS platforms

Hit series including Ray Donovan, The Affair, Charmed*, Undercover Boss, The Game, Everybody Hates Chris and Real Husbands of Hollywood will be available to stream on Peacock with the launch of the service on July 15 and will continue to be available on ViacomCBS platforms. In addition, premium films from Paramount’s library will stream on Peacock in limited exclusivity windows throughout 2021, 2022, and 2023 including: The Godfather trilogy, Catch Me If You Can, The Talented Mr. Ripley, American Beauty, Patriot Games, Last Holiday, Fatal Attraction, The Firm, An Officer and a Gentleman, among others.

“We are truly excited to bring some of the most popular movies and series from across the ViacomCBS family of brands to Peacock,” said Frances Manfredi, President, Content Acquisition and Strategy, Peacock. “We continue to expand the Peacock catalog with premium programming from NBCUniversal and beyond; partnering with companies like ViacomCBS to ensure that all of our viewers can choose from the best entertainment options available in the market today.”

In July, Peacock will launch across mobile, web and connected TV platforms with a free tier featuring more than 7,500 hours of movies, shows, and timely live and on-demand programming across news, sports, reality and late night. Peacock Premium will also be available for $4.99 per month and features more than 15,000 hours of content. Viewers may also upgrade Peacock Premium to ad-free for an additional $5.00 per month.

“This agreement with Peacock demonstrates the incredible and enduring value of ViacomCBS content,” said Dan Cohen, President, ViacomCBS Global Distribution Group. “The partnership we are announcing today is consistent with our strategy to maximize the value of our content by selectively licensing our library product to third parties while prioritizing franchise IP for our own platforms.”

*Charmed will be available on Peacock starting in October.

Season seven of RAY DONOVAN finds Ray (Liev Schreiber in his three-time Emmy nominated and five-time Golden Globe nominated role) working to be the man his family needs him to be. While he makes progress with Dr. Amiot (five-time Emmy and Golden Globe winner Alan Alda), there are dangers from the past that require the Ray Donovan of old. Between NYC mayor Ed Feratti (Zach Grenier), an unrelenting NYPD officer hunting for the truth and clients old and new, Ray struggles to find the balance between fixing for clients and fixing himself. And when Feratti's corruption brings a piece of Mickey's past (Jon Voight, in his Emmy-nominated and Golden Globe-winning role) back to New York, Ray is forced to seek answers to long-buried questions. Meanwhile, Bunchy (Dash Mihok), hoping for a fresh start, bunks in Ray's apartment and works stocking shelves at a pharmacy. Terry (Eddie Marsan) is offered a new, unconventional healing opportunity. Daryll (Pooch Hall) struggles to figure out where he fits into the Donovan clan. Bridget (Kerris Dorsey) and Smitty (Graham Rogers) face the realities of married life. A SHOWTIME production, RAY DONOVAN is executive produced by David Hollander, Mark Gordon, Bryan Zuriff and Lou Fusaro, and was created by Ann Biderman.

How do you feel about this latest Ray Donovan news? Share your thoughts with us in the comments below and don’t forget to stay tuned for all the renew/cancel 2021-2022 and beyond news!