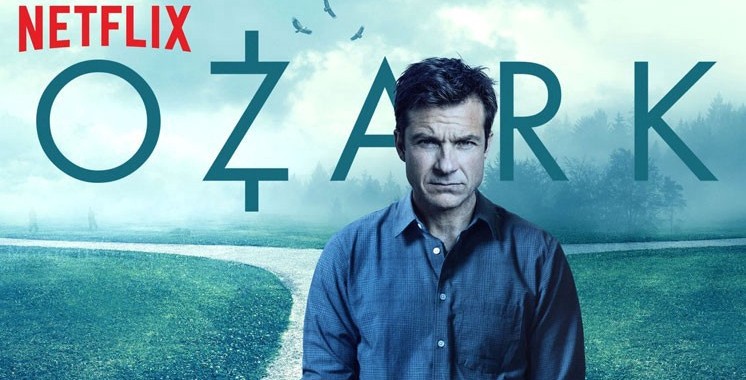 Netflix is returning to the Ozarks for one final time.

The streaming company has renewed crime drama Ozark for Season 4, which will also be the last in the series, insiders exclusively inform Cancelled Soon TV.

“We’re so happy Netflix recognized the importance of giving Ozark more time to end the Byrdes’ saga right. It’s been such a great adventure for all of us — both on screen and off — so we’re thrilled to get the chance to bring it home in the most fulfilling way possible.”

Per insiders, the fourth and final season of Ozark is slated to release in 2021.

They're going to go out with a bang.

Ozark will be back with an expanded 14-episode final season. pic.twitter.com/otIoUeTXyH

There is no turning back

Ozark continues to follow Marty Bryde and his family as they navigate the murky waters of life within a dangerous drug cartel. With Del out, the crime syndicate sends their ruthless attorney Helen Pierce to town to shake things up just as The Byrdes are finally settling in. Marty and Wendy struggle to balance their family interests amid the escalating dangers presented by their partnerships with the power-hungry Snells, the cartel and their new deputy, Ruth Langmore, whose father Cade has been released from prison. The stakes are even higher than before and The Byrdes soon realize they have to go all in before they can get out.

How do you feel about this latest Ozark news? Share your thoughts with us in the comments below and don’t forget to stay tuned for all the renew/cancel 2021-2022 and beyond news!