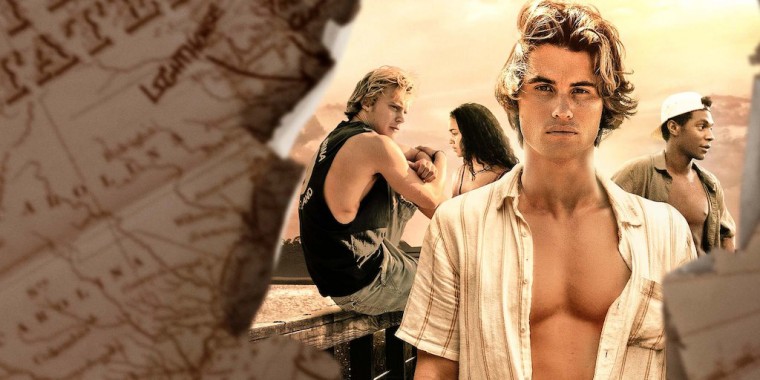 Netflix is returning to Outer Banks.

Outer Banks Season 2 is expected to begin production later this year for a 2021 release.

No word yet on whether Season 2 will be the last in the series, though Outer Banks Season 3 renewal will likely depend on the show’s continued performance and viability.

· Netflix has renewed the breakout series Outer Banks for a third season.

· The series is created by Jonas Pate, Josh Pate, and Shannon Burke, who will all return as showrunners and executive producers.

· Season 2 premiered on July 30, 2021 and is currently streaming globally, only on Netflix.

Outer Banks is a coming of age story that follows a tight-knit group of local teens (the "Pogues") in the beach vacation destination of the Outer Banks of North Carolina. After their near-death escape, Season Two finds John B & Sarah on the run - and in over their heads - in the Bahamas. New friends also bring new foes as they're back on the trail of the gold, while the stakes for Kiara, Pope, and JJ rapidly escalate at home. The $400M is still in the game, but will the uncovering of a new-found secret reunite the group for a fresh mission? The adventure of a lifetime awaits, but uncharted waters ahead mean our Pogues must do all they can to make it out alive.

How do you feel about this latest Outer Banks news? Share your thoughts with us in the comments below and don’t forget to stay tuned for all the renew/cancel 2021-2022 and beyond news!