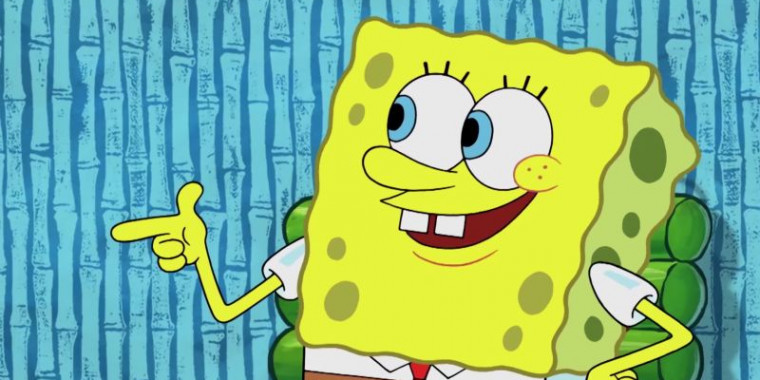 Nickelodeon is bringing back a raft of kids favorites.

The kids network has renewed SpongeBob SquarePants, PAW Patrol, The Loud House and Blue’s Clues & You! for new seasons to premiere in 2022-23.

The list of news that Nickelodeon revealed as part of its overall strategy includes universe expansions of: SpongeBob SquarePants, with the pickup of a 14th season for the most-watched kids’ animated series for the last 20 consecutive years; PAW Patrol, with the greenlight of season 10 of the top-rated preschool series and the first-ever spinoff centering on fan-favorite character Rubble; Baby Shark, with a feature-length movie in development for Paramount+ in the U.S. and a special featuring Grammy Award-winning, multiplatinum superstar Cardi B; The Loud House, with an original live-action series set to begin production and season seven renewal of the hit animated series; Transformers, with an all-new animated action-comedy series Transformers: EarthSpark, set to premiere globally on Paramount+ in November; and Blue’s Clues & You!, with a fifth season pickup, off the heels of the milestone 25th anniversary of the original groundbreaking series.

SpongeBob SquarePants is a world-renowned and beloved character-driven cartoon that chronicles the nautical and sometimes nonsensical adventures of SpongeBob, an incurably optimistic and earnest sea sponge and his undersea friends.

SpongeBob SquarePants - Incurable optimist SpongeBob SquarePants, Patrick, Sandy, Mr. Krabs, Plankton and Squidward, along with all of the denizens of Bikini Bottom, will plunge into all-new adventures with a 14th season (26 episodes) of the most-watched kids' animated series for 20 consecutive years. Bikini Bottom continues to expand with more episodes of the first two spinoff series Kamp Koral: SpongeBob's Under Years and The Patrick Star Show, which was recently picked up for a second season, along with three character-driven movies launching exclusively on Paramount+, and a fourth theatrical release from Nickelodeon Animation currently in development.

How do you feel about this latest SpongeBob SquarePants news? Share your thoughts with us in the comments below and don’t forget to stay tuned for all the renew/cancel 2021-2022 and beyond news!