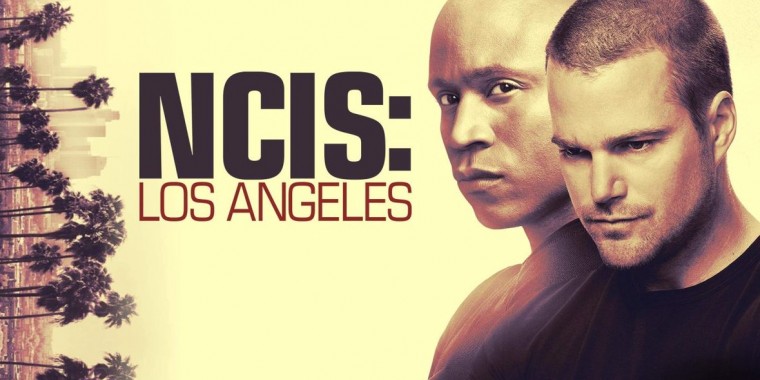 ****BREAKING NEWS****
We have officially renewed @NCISLA and ordered #NCISHawaii for the 2021-22 broadcast season. Get ready! pic.twitter.com/FUtucK7SIb

NCIS: Los Angeles is a drama about the high-stakes world of a division of NCIS that is charged with apprehending dangerous and elusive criminals that pose a threat to the nation's security. By assuming false identities and utilizing the most advanced technology, this team of highly-trained agents goes deep undercover, putting their lives on the line in the field to bring down their targets. Special Agent "G" Callen is a chameleon who transforms himself into whomever he needs to be to infiltrate the criminal underworld. His partner is Special Agent Sam Hanna, a former U.S. Navy SEAL who has seen action in both Afghanistan and Iraq. Assisting the team is the all-knowing Henrietta "Hetty" Lange, who oversees the staff and is tasked with providing everything from micro-surveillance cameras to cars for the team; Special Agent Kensi Blye, the exceptionally bright daughter of a slain Marine who lives for the adrenaline rush that comes with undercover work; Marty Deeks, a seasoned LAPD undercover detective who was recruited to the team by Hetty; Tech Operator Eric Beale, who has mastered every gadget and computer in the Ops Center; and the recent addition, Intelligence Analyst Nell Jones, who won the team's respect with her spot-on intelligence assessments and her shrewd insights. Armed with the latest in high tech gear and sent regularly into life-threatening situations, this tight-knit unit relies on each other to do what is necessary to protect national interests.

CBS RENEWS "NCIS: LOS ANGELES" AND "NCIS: NEW ORLEANS" FOR 2019-2020 SEASONCBS announced today that it has renewed NCIS: NEW ORLEANS and NCIS: LOS ANGELES for the 2019-2020 season. The pickups follow the recent renewal of the original NCIS, also for next season. “Both shows have been key pillars to the CBS schedule for several years,” said Kelly Kahl, President, CBS Entertainment. “They offer heroic stories, big stars and have attracted a passionate, loyal fan base. We’re excited to have Chris, LL, Scott and these terrific casts back to bring more terrific NCIS stories to viewers in the U.S. and around the world.”NCIS: NEW ORLEANS, starring Scott Bakula, is currently in its fifth season and is averaging almost 11 million viewers each week, while winning its time slot. NCIS: LOS ANGELES, currently in its 10th season and starring Chris O’Donnell and LL COOL J, is also among the most-watched dramas on broadcast television and is Sunday’s top scripted series with an average of 10.1 million viewers.

How do you feel about this latest NCIS: Los Angeles news? Share your thoughts with us in the comments below and don’t forget to stay tuned for all the renew/cancel 2021-2022 and beyond news!