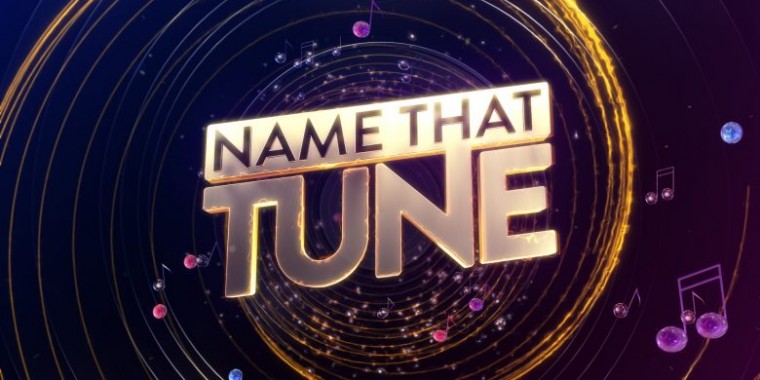 “We’re thrilled to bring the iconic musical game show NAME THAT TUNE back to television with this updated revival. It’s been beloved the world over for decades and we can’t wait for a new generation of families to get to play along with the classic series at home,” said Rob Wade, President, Alternative Entertainment & Specials, FOX Entertainment. “With the captivating Jane Krakowski as host alongside band leader Randy Jackson the Big Dawg himself, this surely will be a harmonious pairing.”

About Name That Tune TV Show

Hosted by Tony Award winner Jane Krakowski, with Grammy Award winner Randy Jackson serving as band leader, Season Two of the beloved musical game show NAME THAT TUNE premieres Tuesday, March 29 (9:00-10:00 PM ET/PT). Created by Harry Salter, the one-hour game show tests contestants' music knowledge, as they battle it out in an assortment of challenging musical games for cash and prizes. NAME THAT TUNE is produced by FOX Alternative Entertainment, Prestige Entertainment and BiggerStage. On behalf of BiggerStage, Sean O'Riordan will serve as executive producer and Shane Byrne will serve as the series' showrunner. Ralph Rubenstein and Noah Rubenstein are also executive producers.

Each one-hour episode of NAME THAT TUNE is comprised of two stand-alone half-hour contests, each pitting two players against each other as they race against the clock to test their knowledge of songs, performed by the live band. Each contest features a rotating variety of games from the original format, before the iconic Bid-a-Note round. The player with the most money at the end of Bid-a-Note wins the game and takes his or her bank into the Golden Medley bonus round, for a chance to win additional cash and potentially the $100,000 grand prize.

NAME THAT TUNE is produced by FOX Alternative Entertainment, Prestige Entertainment and Eureka Productions ("Holey Moley," "Dating Around," "Full Bloom"). On behalf of Eureka Productions, Chris Culvenor and Paul Franklin will serve as executive producers. Ralph Rubenstein and Noah Rubenstein are also executive producers, along with Janine Cooper, who also serves as the series' showrunner.

How do you feel about this latest Name That Tune news? Share your thoughts with us in the comments below and don’t forget to stay tuned for all the renew/cancel 2021-2022 and beyond news!