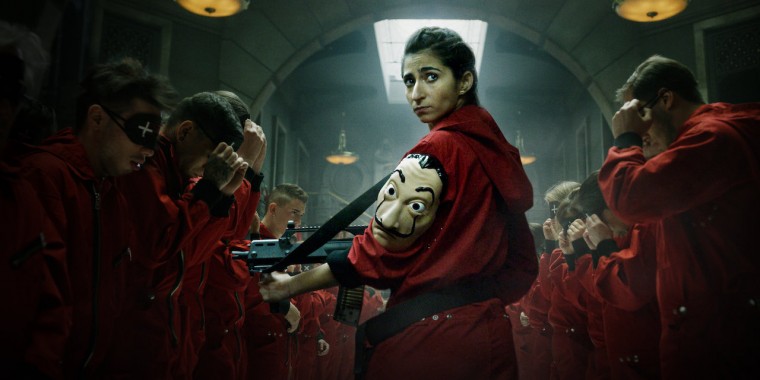 This heist might be coming to an end, but the story continues…

The end is coming. Money Heist: Part 5 - Vol 2 premiering December 3rd. Only on Netflix.
THE END IS COMING.

Netflix is the world's leading streaming entertainment service with over 209 million paid memberships in over 190 countries enjoying TV series, documentaries and feature films across a wide variety of genres and languages. Members can watch as much as they want, anytime, anywhere, on any internet-connected screen. Members can play, pause and resume watching, all without commercials or commitments.

How do you feel about this latest Money Heist (La casa de papel) news? Share your thoughts with us in the comments below and don’t forget to stay tuned for all the renew/cancel 2021-2022 and beyond news!