Home | Cancellations & Renewals | Masters of the Universe: Revelation Renewed For Season 2 By Netflix! 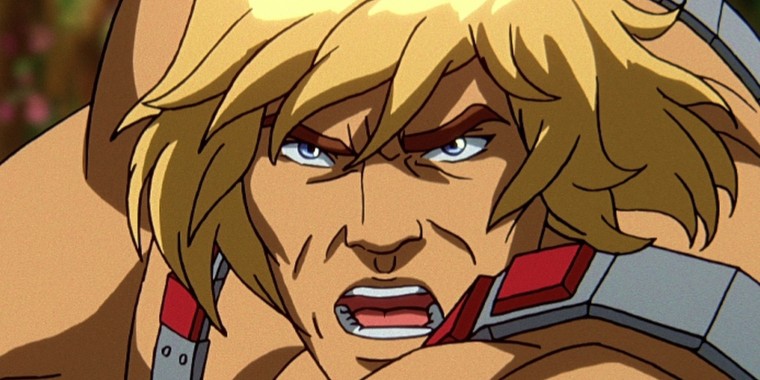 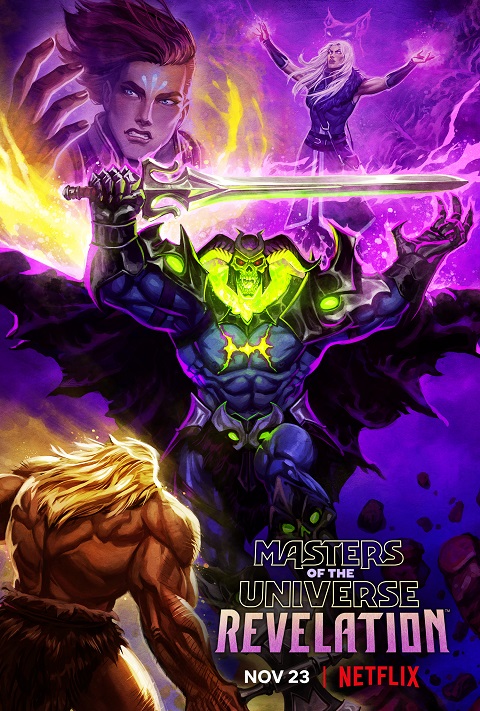 About Masters of the Universe: Revolution TV Show

Producer: Susan Corbin (He-Man and the Masters of the Universe)

The war for Eternia continues in the second part of "Masters of the Universe: Revelation," an innovative and action-packed animated series that picks up where the iconic characters left off. With Skeletor now wielding the Sword of Power, the weary heroes of Eternia must band together to fight back against the forces of evil in a thrilling and epic conclusion to the two-part series.

The war for Eternia begins again in what may be the final battle between He-Man and Skeletor. A new animated series from writer-director Kevin Smith.

How do you feel about this latest Masters of the Universe: Revolution news? Share your thoughts with us in the comments below and don’t forget to stay tuned for all the renew/cancel 2021-2022 and beyond news!